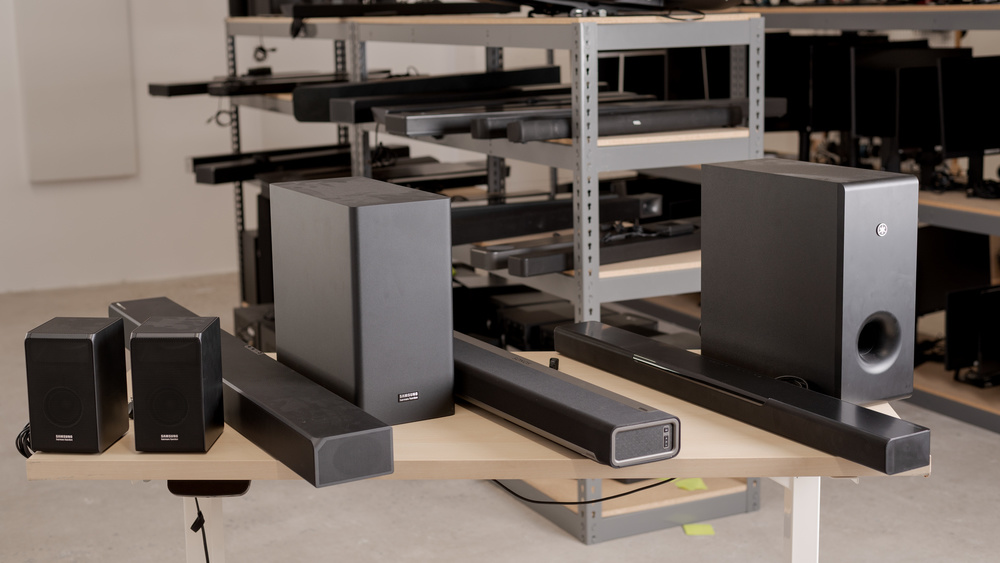 Soundbars offer a few advantages over more traditional home theater speaker setups: they tend to take up less space, are easier to set up, and are often more affordable. Whether you're looking for a soundbar that supports Dolby Atmos or just want something you can plug your MP3 player into, there's a model out there that'll do what you need. Not all soundbars are created equal, though, and some provide a better listening experience than others. If you watch a lot of TV or often listen to music at home, you'll want something that sounds good and is compatible with your existing devices, whether you want to hook it up to your smart TV or prefer streaming directly from your smartphone.

Our recommendations above are what we think are currently the best soundbars for TV for most people to buy. We factor in the price (a cheaper soundbar wins over a pricier one if the difference isn't worth it), feedback from our visitors, and availability (no soundbars that are difficult to find or almost out of stock everywhere).

If you would like to choose for yourself, here's the list of all our soundbar reviews. Be careful not to get caught up in the details. No soundbar is perfect. Personal taste, preference, and listening habits will matter more in your selection.