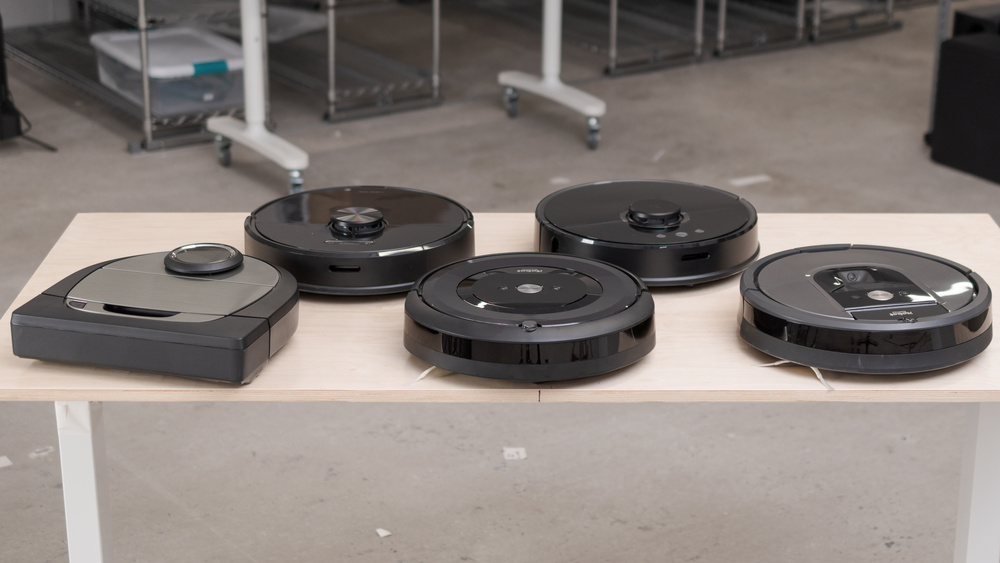 When you're juggling work, family, or other priorities, cleaning can be the last thing on your mind. However, you can't ignore the mess piling up on your rugs or carpet forever, especially since it can already be difficult to remove debris from high-pile textiles. While a traditional upright or canister vacuum requires your time and energy, a robot vacuum can automate the cleaning process and even operate when you're not at home, which can be a huge time-saver. Although many robot vacuums struggle to move on carpet, there are a few that can do a decent job.

Our recommendations above are what we think are currently the best robot vacuums for cleaning carpets for most people. We factor in the price, feedback from our visitors, and availability.

If you would like to do the work of choosing yourself, here is the list of all our robot vacuum reviews, ranked by their high-pile carpet performance. Be careful not to get too caught up in the details. While no vacuum is perfect for every use, most are good enough to please almost everyone, and the differences are often not noticeable unless you really look for them.