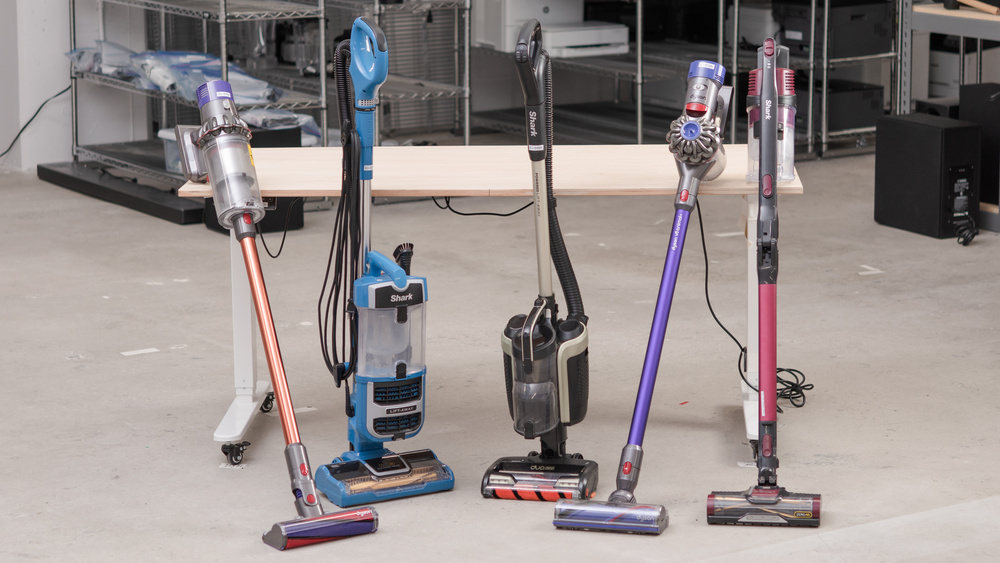 The current vacuum cleaner landscape has yielded many models that can deal with clearing debris on linoleum floors and dense shag carpeting, not to mention almost everything in between. That said, cleaning performance isn't the only factor in being considered a good multi-surface vacuum. To cope with a variety of different surface types, having an adjustable floor and power setting is helpful, not to mention a reconfigurable design for cleaning large areas and tight spaces like the inside of a car.

Our recommendations are based on what we think are currently the best vacuums for multiple surfaces. We don't just base our results on overall performance but also factors like availability, price, and reader feedback.

If you would like to do the work of choosing yourself, here is the list of our vacuum reviews, with considerations made for high performances across different surface types. Be careful not to get too caught up in the details. While there's no single best vacuum for multiple surfaces, most are good enough to please almost everyone, and the differences are often not noticeable unless you really look for them.