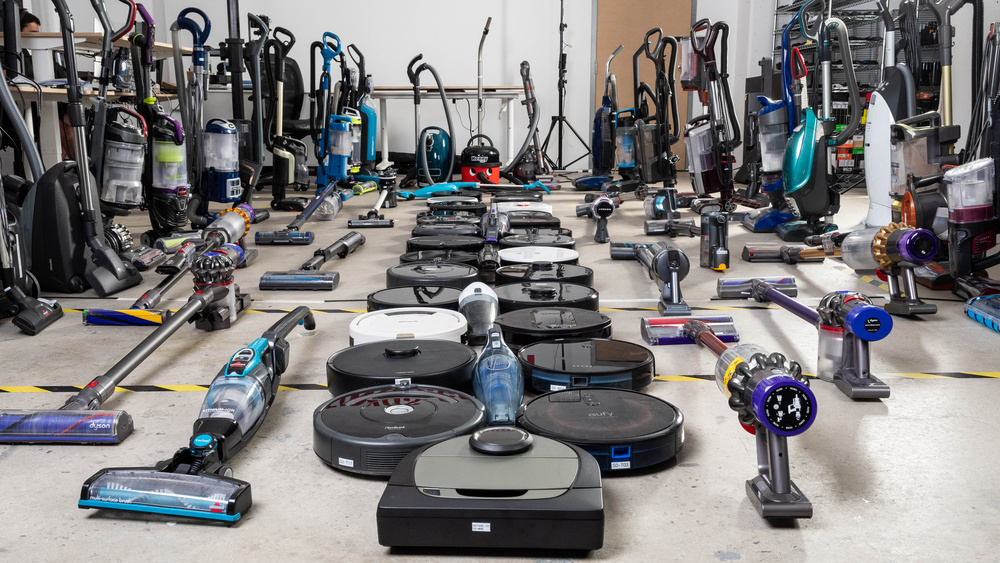 Depending on what kind of floors you have and the debris you encounter, having the right vacuum for the job is crucial to keeping your space clean. The best option for your needs might vary depending on your specific needs. If you have staircases or bare floors, you may want to consider canister vacuums for their portability and range. If you live in a carpeted home, an upright vacuum can help pick up debris and hair on high-pile textiles. Lightweight stick/handheld vacuums are also a good choice if you need your vacuum to be highly maneuverable.

Our recommendations above are what we think are some of the most well-rounded vacuums for most people. We factor in the price, feedback from our visitors, and availability.

If you would like to do the work of choosing yourself, here is the list of all our vacuum reviews. Be careful not to get too caught up in the details. While there's no single best vacuum for every conceivable use, most are good enough to please almost everyone, and the differences are often not noticeable unless you really look for them.