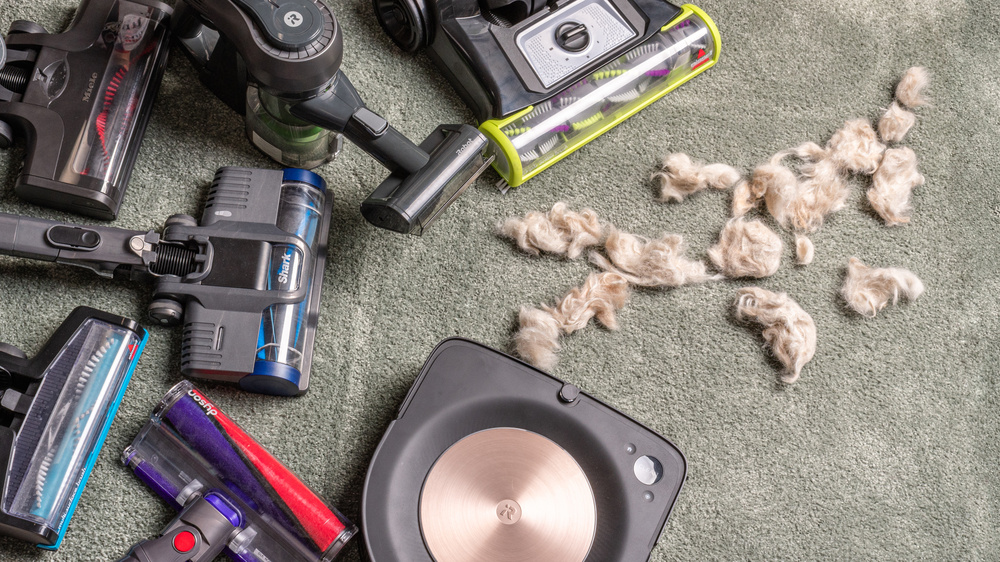 If you're a pet owner, there's no doubt you've had to deal with the hassle that comes with shedding. We all love our furry friends, but there's no denying pet hair is a nuisance. It has a nasty tendency of getting everywhere, so a vacuum that can clear this type of debris across a wide range of surfaces is crucial. Good maneuverability and portability are plus points, as they let you clean pet hair from underneath and around couches, tables, and other types of furniture.

Our recommendations are based on what we think are currently the best vacuums to buy. We factor in a fairly wide range of factors, including availability, price, and reader feedback.

If you would like to do the work of choosing yourself, here's the list of all our vacuum reviews, ranked by their pet-hair cleaning performance. Be careful not to get too caught up in the details. While no vacuum is perfect for every use, most are good enough to please almost everyone, and the differences are often not noticeable unless you really look for them.