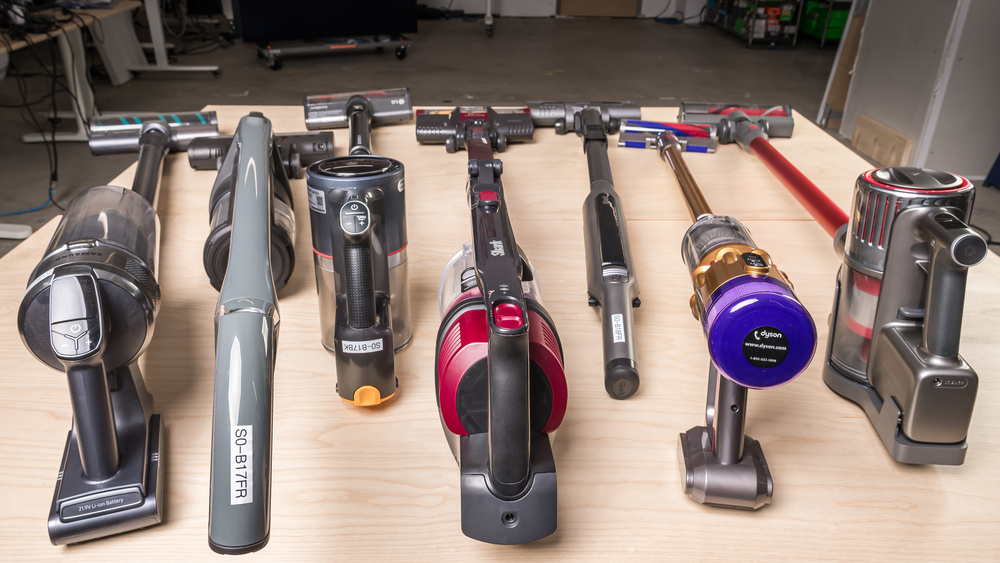 Cordless stick vacuums are helpful tools when you need something lightweight and portable. Since they don't have a power cord, you don't have to worry about range or managing the cable when you finish cleaning. They're also easier to carry up and down stairs or into different rooms than traditional upright or canister vacuums. Some people may even prefer how they feel in hand, as they can be lighter to maneuver around the room. That said, they come with disadvantages related to their battery performance. If you don't mind the charge time or their short active battery life, they can be a suitable addition to any home.

We've tested over 130 vacuum cleaners, and below are our recommendations for the best stick vacuums with a cordless design to buy. These picks were selected not only on their performance on different surfaces but also their feature set, battery life, and price. For more buying recommendations, check out our articles for the best cordless vacuums, the best cordless vacuums for pet hair, and the best vacuums for high-pile carpet.

Our recommendations above are based on what we think are currently the best stick vacuums for most people to buy. We don't just base our results on overall performance, but also on factors like availability, price, and reader feedback.

If you would like to do the work of choosing yourself, here is the list of all our reviews of cordless stick vacuums. Be careful not to get too caught up in the details. While no vacuum is perfect for every use, most are good enough to please almost everyone, and the differences are often not noticeable unless you really look for them.