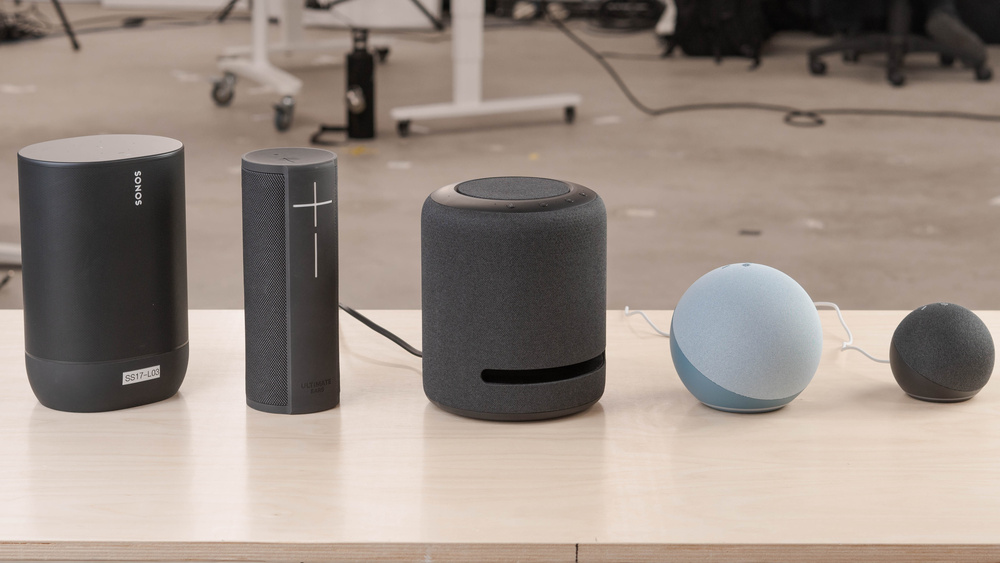 If you like using Alexa, you'll want a speaker that has great voice assistant support, and ideally, Alexa built into the speaker itself. Nowadays, quite a few speakers come with Alexa built-in, and many can easily understand your voice commands, even when you're far away or in a noisy environment. While these speakers tend to be home speakers with a wired design, there are some wireless options available that you can take with you on the go. Many Alexa speakers have balanced sound profiles, making them suitable for playing music and watching movies, on top of being a voice assistant for your home.

Our recommendations above are what we think are currently the best Alexa speakers for most people to buy, according to their needs. We factor in the price (cheaper speakers win over pricier ones if the difference isn't worth it), feedback from our visitors, and availability (no speakers that are difficult to find or almost out of stock everywhere).

If you would like to choose for yourself, here's the list of all our reviews for speakers with Alexa built-in, filtered by their overall voice assistant performance. Be careful not to get caught up in the details. There are no perfect speakers. Personal taste, preference, and listening habits will matter more in your selection.