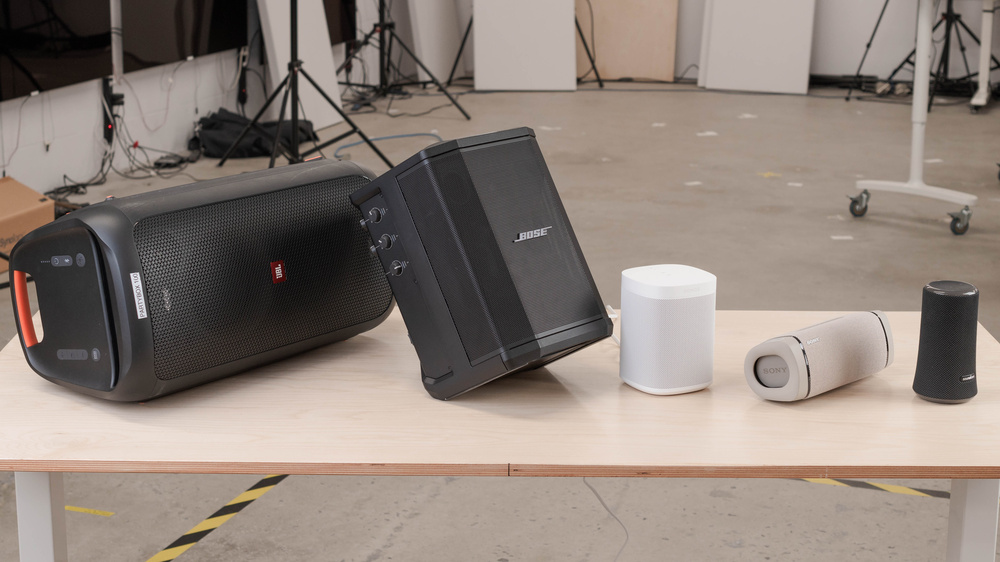 If you're looking to buy a new speaker, you may feel a bit overwhelmed at the start. There are lots of different speaker brands on the market, and it can be challenging to figure out which is the best for you. While some brands make speakers that cater to a wide variety of users, others focus on a particular segment of the market, like voice assistant speakers or speakers for listening to music. Even though some brands stand out from the rest, there's really no easy answer when it comes to the best speaker brand for you. Depending on your unique listening habits, certain features may appeal to you more than others.

Our recommendations above are what we think are currently the best speaker brands and the best speakers available to buy for most people in various price ranges, from over 20 different speaker manufacturers.

If you'd like to choose for yourself, here is the list of all our speaker reviews. Be careful not to get caught up in the details. There are no perfect speakers. Personal taste, preference, and listening habits will matter more in your selection.