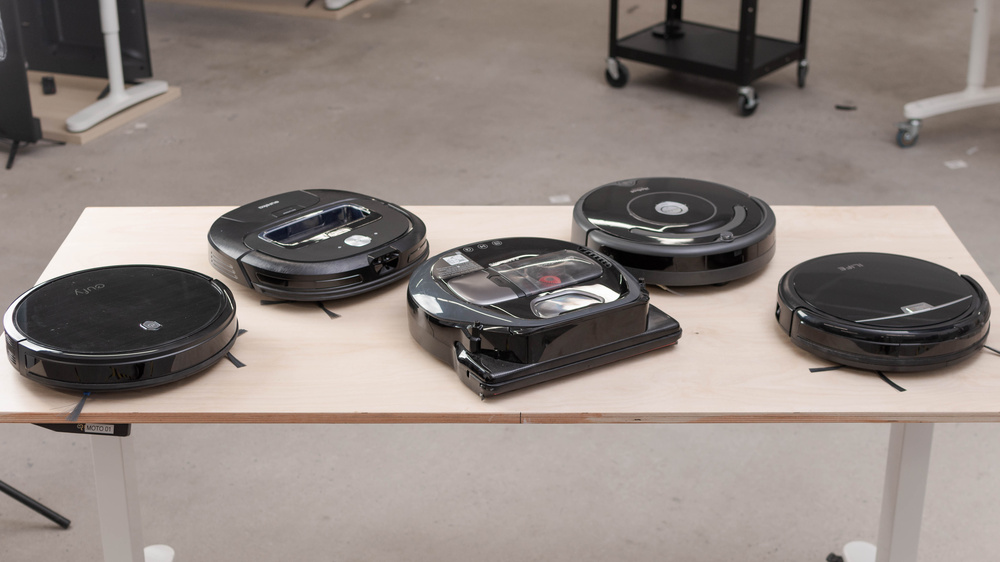 Until fairly recently, robot vacuums were out of reach for the average consumer, especially compared to more affordable traditional models. However, the selection of budget-friendly options has grown substantially in the past few years, so there's no shortage of relatively affordable robot vacuums with differing feature sets and designs to better suit your cleaning needs. While many cheaper robot vacuums struggle with some cleaning tasks, especially when clearing bulky material or dealing with messes on carpets, some do at least a fair overall job.

Our recommendations above are what we think are currently the best cheap robot vacuums for most people. We factor in the price, feedback from our visitors, and availability.

If you'd like to do the work of choosing yourself, here's the list of all our robot vacuum reviews priced under $300. Be careful not to get too caught up in the details. While no vacuum is perfect for every use, most are good enough to please almost everyone, and the differences are often not noticeable unless you really look for them.