The 3 Best Miele Vacuums of 2022 Reviews 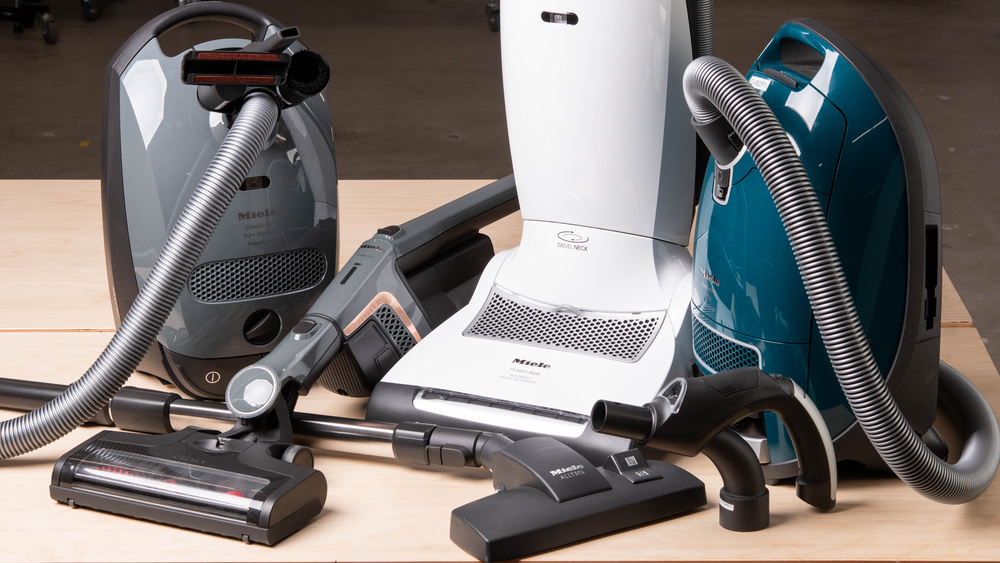 Miele is a German manufacturer specializing in high-end household appliances, including everything from refrigerators to washing machines, not to mention cooktop ranges and coffee machines. Their lineup of vacuum cleaners is well-renowned for their premium build quality, strong performance on a wide variety of surfaces, and general ease of maintenance.

Miele offers a wide range of vacuum cleaners, though their canister lineup is the broadest. The best Miele vacuum cleaners are usually easier to maintain and have far more quality-of-life features than most Shark or BISSELL vacuums. They also deliver similarly strong performance on a variety of surfaces compared to alternatives from other high-end brands like Dyson and feel much better-built, but their selection of included attachments tends to be a lot smaller.

Miele has a diverse lineup of vacuums, and their naming convention can sometimes be a little confusing.

Some of these trims are only available on some models or have slightly differing accessories bundled in the box, while others have specific designations that aren't noted here.

Miele specializes in manufacturing a wide range of high-end household appliances. Their range of vacuum cleaners is mainly focused on canister models of both the bagged and bagless variety, but they've recently branched out into building cordless stick and robot vacuums. As a general rule, Miele vacuums are pricier than alternatives but offer a wide range of thoughtful quality-of-life features, strong cleaning performance, and premium build quality.