The 3 Best GoPro Cameras of 2022 Reviews 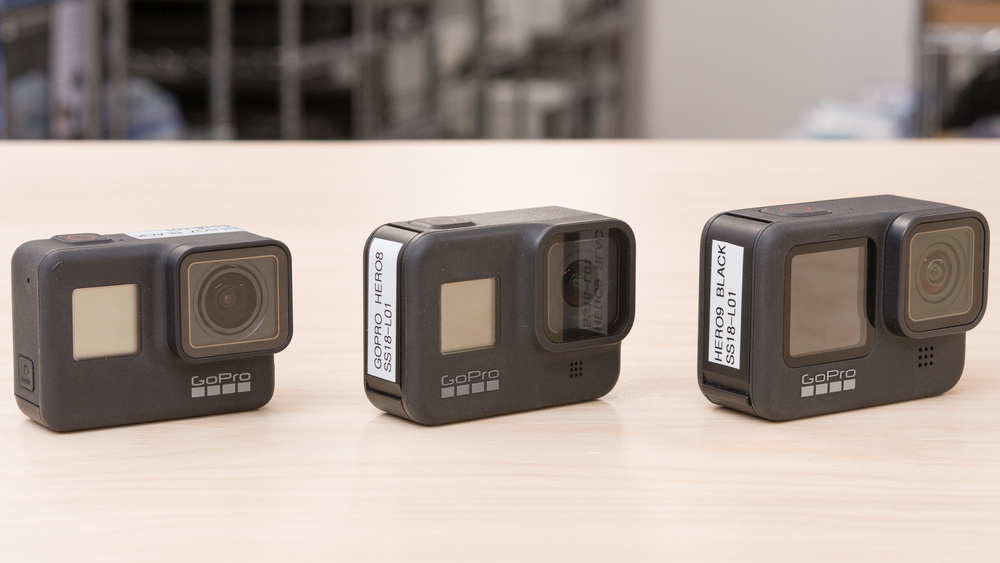 GoPro is practically synonymous with action cameras, and the company has continued to expand its offerings year after year, whether you're looking for a traditional action camera or a 360-degree camera like the GoPro Max. You can typically rely on GoPro cameras to have excellent build quality, high resolution and plenty of frame rate options, and a solid companion app, making GoPros a sure bet if you want a high-quality action camera.

GoPro cameras deliver when it comes to features and performance, but brand recognition also comes with a premium price to match. While there are alternatives that can save you some money or come with more accessories right off the bat, GoPro cameras stand out due to their typically higher-quality video, exceptional build quality, and impressive video stabilization.

GoPro originated the action camera, and the brand reliably delivers features like impressive video stabilization and fantastic build quality. While there's still room for improvement in video quality, especially in low light, you really can't go wrong with a GoPro if you're looking for a high-quality action camera.