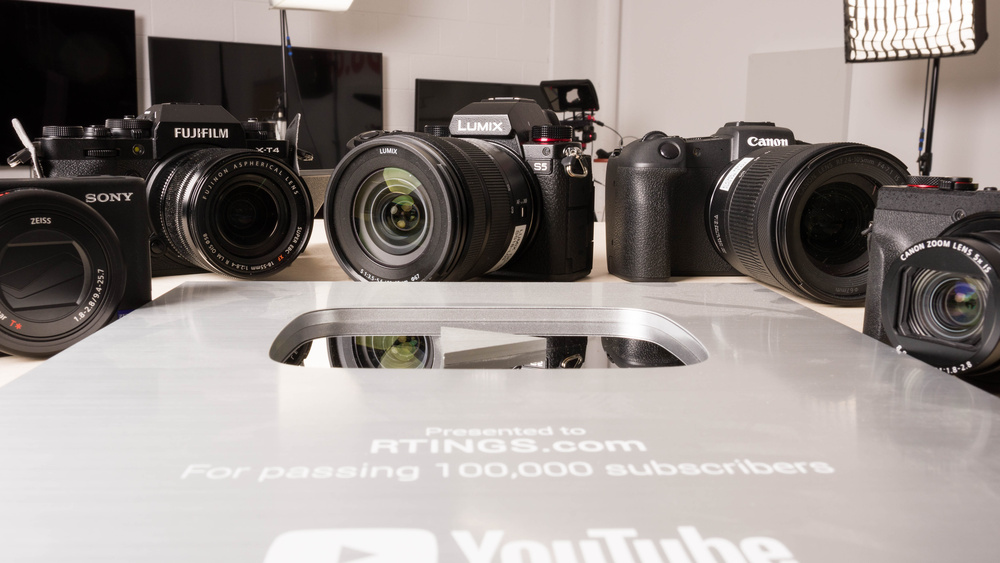 For many people just getting into making YouTube videos, the best camera will be the one already in your pocket: your smartphone. It's typically the most cost-effective option, allowing you to invest in a good microphone and lighting setup and freeing you up to start creating content right away. But there are also things a smartphone can't do. Going with an interchangeable-lens camera gives you more control over the look of your videos. You can get different lenses to create a nice shallow depth of field for talking head videos or start shooting with Log profiles and learn how to color-grade your own footage. Thankfully, if you're looking to step up your video game, there are plenty of options at different price points that will be more than capable of producing great content for YouTube.

We've bought and tested over 75 cameras, and below you'll find our recommendations for the best cameras for YouTube videos. These picks were selected not only based on their overall performance but also their feature set and price. If, however, you're in the market for something more advanced, you can check out our best cameras for filmmaking instead. And if shooting sports is more your thing, you can also take a look at the best cameras for sports video. Otherwise, you can also check out our more general recommendations for the best 4k-capable cameras.

Our recommendations above are what we think are currently the best video cameras for YouTube for most people to buy, according to their needs. We factor in the price, feedback from our visitors, and availability (no cameras that are difficult to find or almost out of stock in the U.S.).

If you would like to choose for yourself, here's the list of all our reviews for cameras. Be careful not to get caught up in the details. There is no single perfect camera. Personal taste, preference, and shooting habits will matter more in your selection.