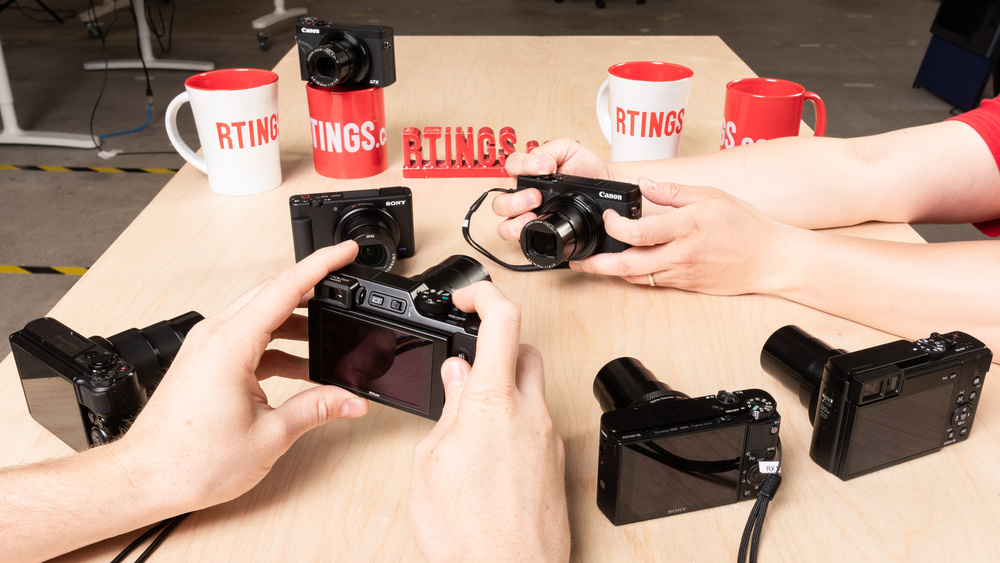 While smartphone cameras are undoubtedly convenient, there's still something to be said about a dedicated camera with buttons and dials that you can touch and feel. Though smartphones are becoming more and more capable these days, they're still physically limited by their lenses. That's where the point-and-shoot camera comes in. Whether it's a super-sharp fixed lens or a versatile zoom lens, it'll give you a bit of an edge to take your everyday or travel photos to the next level, all without being much larger than your pocket.

We've bought and tested over 75 cameras, and below you'll find our recommendations for the best point-and-shoot digital cameras to buy. If portability is your top priority, you can also take a look at the best travel point-and-shoot cameras we've tested, or if you want something with a bit more oomph that's still portable enough to travel with, check out our picks for the best mirrorless cameras for travel. Alternatively, if you don't mind a bigger camera and want a built-in superzoom lens, take a look at our picks for the best bridge cameras.

Our recommendations above are what we think are currently the best point-and-shoot digital cameras for most people to buy, according to their needs. We factor in the price, feedback from our visitors, and availability (no cameras that are difficult to find or almost out of stock in the U.S.).

If you'd like to choose for yourself, here's the list of all our point-and-shoot camera reviews. Be careful not to get caught up in the details. There is no single perfect camera. Personal taste, preference, and shooting habits will matter more in your selection.