The 4 Best Nikon Cameras of 2022 Reviews 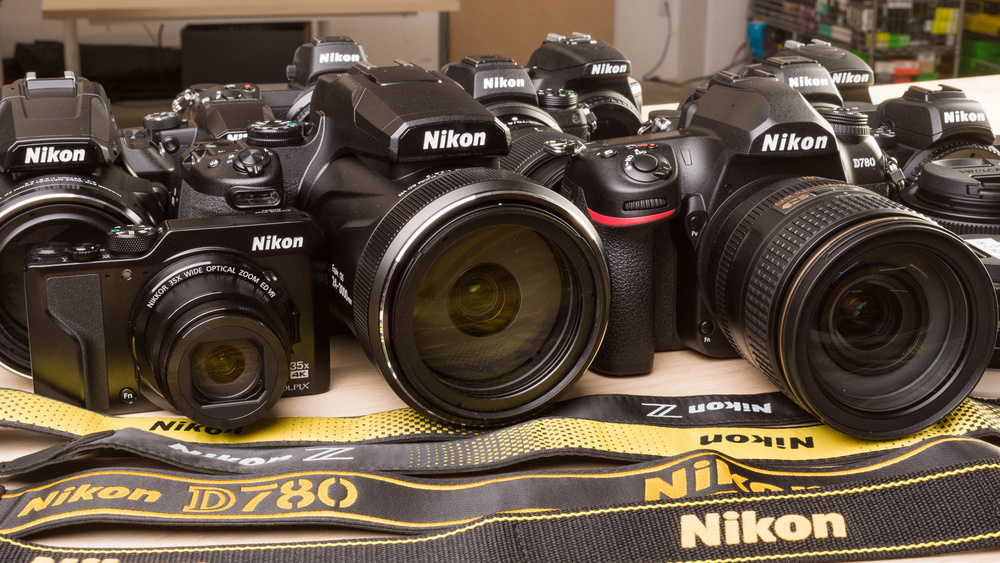 We've tested 12 Nikon cameras. There's no doubt you've heard of Nikon before. It's one of the oldest camera brands around, having been making cameras since the mid-twentieth century. Once a pioneer in the world of SLR and DSLR cameras, it's been pouring more and more of its energy into mirrorless cameras. Whether you're looking for a DSLR or mirrorless camera, a full-frame or crop sensor, or a simpler point-and-shoot camera, Nikon has something for everyone.

Similar to rival Canon, Nikon has a diverse range of cameras meant to suit everyone from first-time photographers to industry professionals. That said, most of their cameras do share some similarities. They're often built very well, with higher-end models being rated as weather-sealed. Image quality is also often impressively sharp and well-rendered. They also tend to clear their photo buffers faster than the alternatives offered by most other manufacturers. Unfortunately, few Nikon cameras have fully articulated screens, similar to most models found in Sony's lineup. The autofocus systems found in cheaper models also aren't especially effective.

Nikon has a varied selection of model lineups to suit different users and their needs.

Nikon cameras are best known for their amazing out-of-the-box image quality, sturdy construction, and easy-to-use menu systems. Some of the manufacturer's more affordable models offer poor autofocus performance, and in-body image stabilization is a feature generally only reserved for the priciest models in the lineup.

If you're looking for alternatives, check out our list of recommendations of the best mirrorless cameras, the best DSLR cameras, and the best compact cameras.