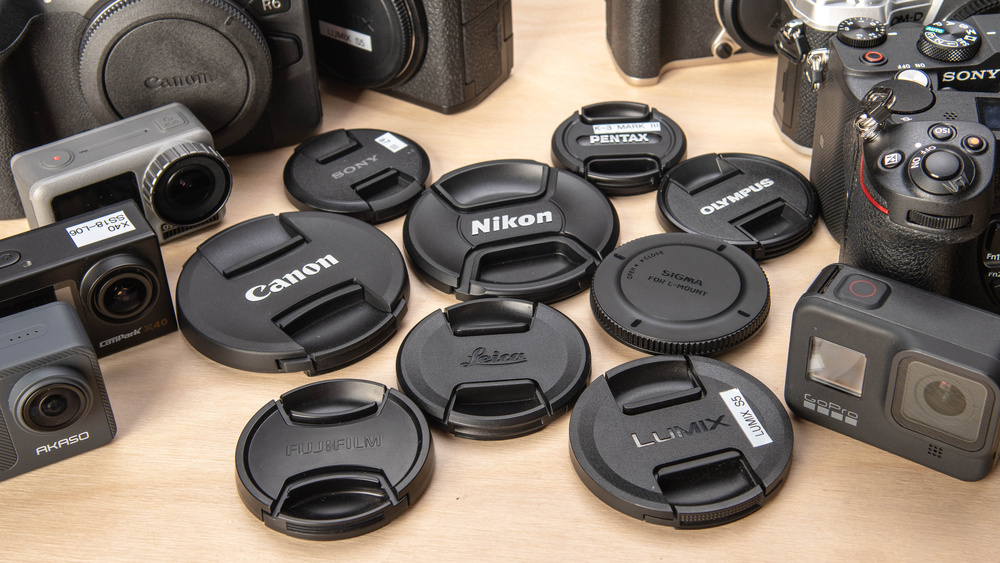 With so many different camera brands offering a wide array of high-quality cameras, it can be hard to narrow down the best of the best. Besides, with camera technology as advanced as it is these days, a good camera from any brand will get the job done. The upshot of that is that choosing one over another mostly comes down to personal preference and needs. Still, each brand has its own quirks and differences, so it's good to be aware of what each camera brand brings to the table.

Our recommendations above are what we think are currently the best cameras for most people to buy from the best camera brands. We factor in the price, feedback from our visitors, and availability.

If you would like to choose for yourself, here's the list of all of our camera reviews. Be careful not to get too caught up in the details. While no camera is perfect for every use, most offer enough to suit most people's needs. Personal taste, preference, and shooting habits will matter more in your selection.