The 4 Best Sony Headphones of 2023 Reviews 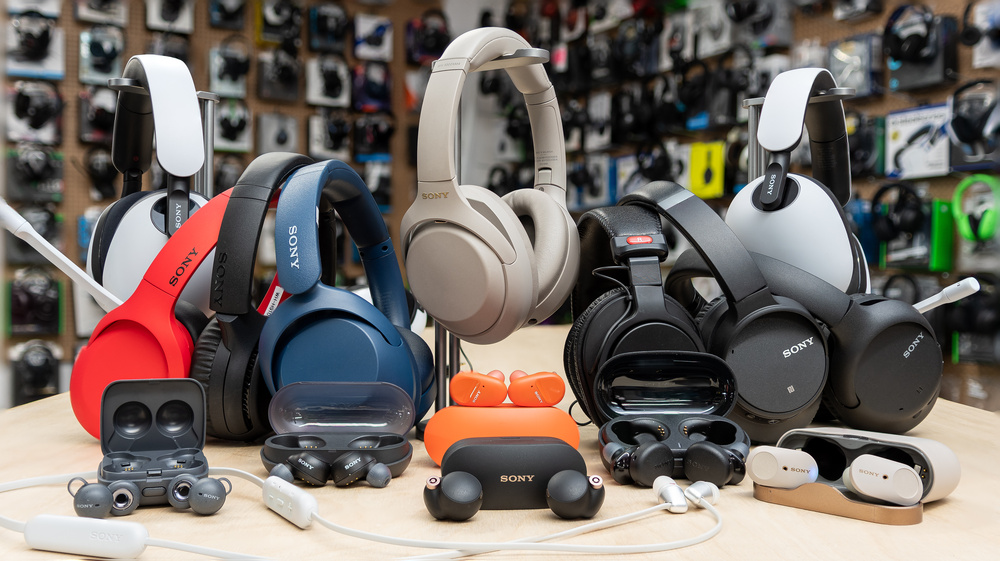 We've tested over 50 pairs of Sony headphones. They're a versatile brand that makes a wide range of headphones at various price points. They have many affordable headphones for casual listening but also have some pricier models that are more feature-packed.

Sony is a brand known for its product variety, from the top-of-the-line, casual-use WF-1000X and WH-1000X series to the Playstation-focused INZONE gaming headsets. However, the best headphones from Sony are often expensive, but provide good value for those who want the best of the best. Quality varies across models, and their less pricey options generally don't come with many extra features. Noise cancelling can especially be a bit hit-or-miss, but their more premium models get it right.

Sony has a couple of different headphone lineups, but their naming strategy isn't always very clear. Some of their more feature-packed headphones with Bluetooth or active noise cancelling might appear to be in the same family as their basic wired headphones, which can be confusing. Their most consistent naming conventions are:

However, their MDR lineup includes both wired over-ears and in-ears, as well as wireless over-ears and on-ears; SP includes some, but not all, of their sports models; and it's unclear what the many other common naming schemes, like CH or ZX, represent.

Sony makes a wide variety of headphone models geared for all kinds of listeners. Most of their models deliver reliable sound quality with either more bass-heavy or neutral-sounding options to choose from. Their best-performing headphones come at a premium price, as their cheaper models can be hit-or-miss. Their higher-end models are among some of the best headphones we've tested and are easy to recommend.