The 5 Best Panasonic Cameras of 2023 Reviews 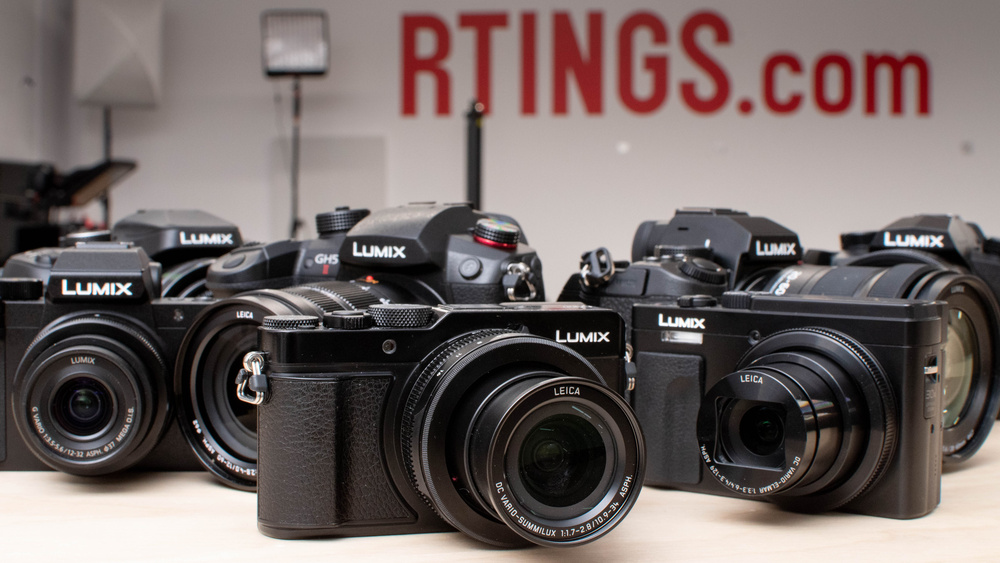 Panasonic produces a range of cameras under its LUMIX brand, from point-and-shoots to DSLRs and mirrorless cameras. The company is known for standardizing and developing the Micro Four Thirds (MFT) system of cameras and lenses in collaboration with Olympus. In 2018, Panasonic also entered into the L-Mount Alliance with Sigma and Leica to begin producing cameras using the latter's L-mount standard. Under this alliance, Panasonic has begun to move into full-frame cameras, though it continues to offer many MFT, bridge, and compact cameras to suit a variety of budgets and experience levels.

We've bought and tested over 75 cameras, seven of which are Panasonics. Below you can find our picks for the best LUMIX cameras and see how the brand stacks up in today's camera market.

While Panasonic has a shorter history of making cameras than some of its competitors, it's still managed to produce a variety of innovative cameras that are sometimes ahead of the curve, particularly when it comes to video specs. Panasonic cameras tend to have less reliable autofocus and slower continuous shooting speeds than Sony or Canon, but the company is a mainstay in the realm of Micro Four Thirds cameras and a good fit for those who want a more portable camera system or a camera with powerhouse video features.

Panasonic cameras are some of the best consumer options for advanced video and filmmaking features. While the brand is relatively new to the full-frame camera market, it's already become a viable competitor to brands like Sony and Fujifilm in the mirrorless market. If you're looking to invest in the Micro Four Thirds system, Panasonic is still one of the few brands to look at. Its collaboration with Olympus in the MFT arena and its entry into the L-Mount Alliance also means that investing in one of these systems opens up your lens options, making Panasonic a cost-effective camera brand to invest in.