Your browser is not supported or outdated so some features of the site might not be available.
Best
Home Printers Photo Laser All-In-One Cheap Wireless Inkjet Small Business Cheap Ink HP Office Black And White Epson AirPrint 11x17 Canon Brother Brands Under $100 College Students
129
Printers store-bought and tested, supported by you via insider access, and when you purchase through links on our site, we may earn an affiliate commission. 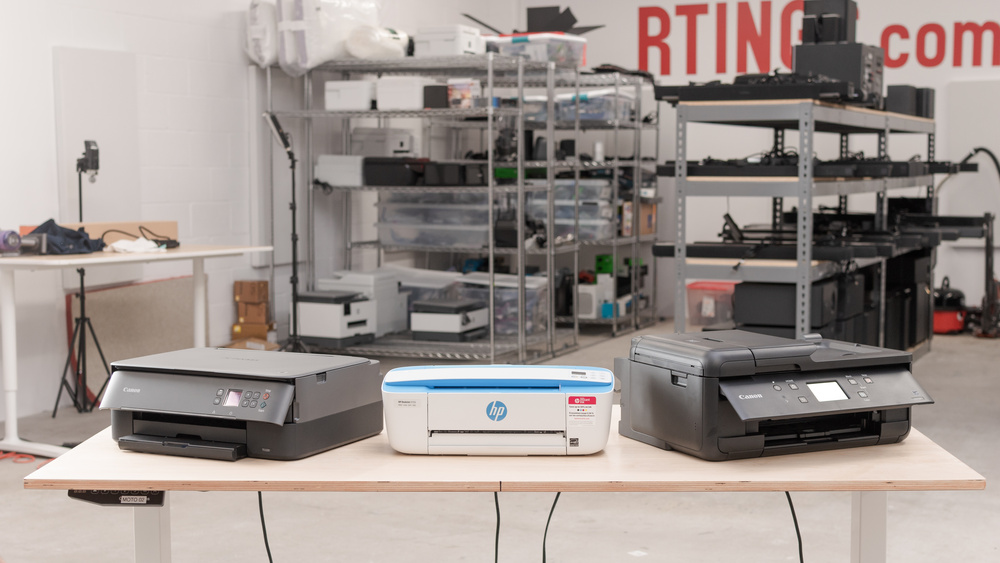 If you only print occasionally, it wouldn't make much sense to spend a fortune on a fully decked-out printer. Fortunately, there are pretty good options that you can get for under $100. They may not have advanced features like a duplex automatic document feeder or a supertank ink system, but they get the job done, and you can save some money. Keep in mind that cheaper printers usually cost you a lot more in ink since their cartridges don't hold as much ink, so you may have to buy cartridges more frequently than if you spent more on a printer upfront.

Note: Some of the picks on the list currently cost a bit more than $100, but you can still find them at a cheaper price at different retailers, so make sure to shop around.

Our recommendations above are what we think are currently the best printers under $100 for most people. We factor in the price, feedback from our visitors, and availability.

If you would like to do the work of choosing yourself, here's the list of our cheap printer reviews, sorted from least to most expensive. Be careful not to get too caught up in the details. While no printer is perfect for every use, most are good enough to please almost everyone, and the differences are often not noticeable unless you really look for them.