The 4 Best Lenovo Laptops of 2023 Reviews 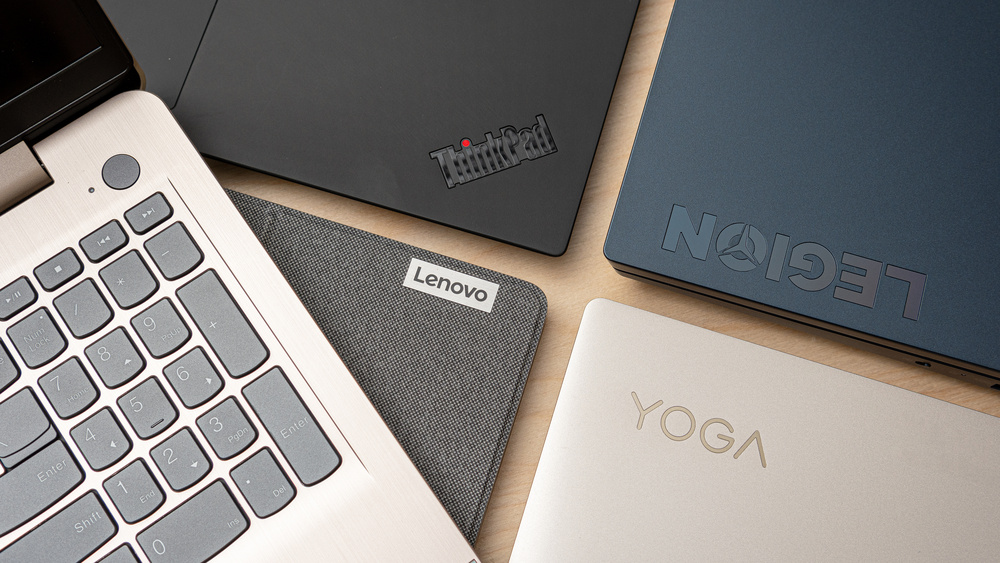 Lenovo is a Chinese company and one of the largest manufacturers of consumer electronics, including products like personal computers (desktops and laptops), tablets, monitors, computer peripherals, and smartphones, among many others. In 2005, they acquired IBM's personal computer division, where the ThinkPad and ThinkCentre lines of computers originated. Lenovo's current laptop lineup is vast and includes popular brands like IdeaPad, Legion, Yoga, and ThinkBook. Lenovo's laptops are often among the best value models you can get, whether you're looking for a cheap Chromebook or a premium mobile workstation.

Lenovo and Dell offer similar types of laptops. However, Lenovo is more competitive in the budget and mid-range tiers, while Dell focuses more on their premium brands like XPS and Alienware.

Like Dell, ASUS, Acer, and HP, Lenovo makes a wide variety of laptops. Although some of their high-end models are among the best you can find on the market, their mid-range and budget models tend to stand out more, as they typically have a sturdier build and offer a better overall user experience than the competition. However, shopping for a Lenovo laptop is sometimes hard as they tend to use different names to refer to the same product or have a large number of configuration options, some of which are only available in select regions.

Although some Lenovo laptop brands are clearly defined, like ThinkPad and Legion, the company tends to use some names to denote a particular feature or price tier. Lenovo also sometimes uses different names to refer to the same product, making it confusing for customers. For example, the Lenovo Chromebook Duet is also referred to as the Lenovo IdeaPad Duet. Below are some of Lenovo's laptop brands:

Lenovo tends to make laptops with multiple configuration options. While choice is good, it's sometimes hard to know exactly which features are present in a particular SKU. If you need more information on a Lenovo laptop, you can find it through Lenovo's online database.

Lenovo makes a large number of laptops every year, so whether you're looking for a laptop for school, work, gaming, or media consumption, you can surely find something that suits your needs and budget. Their laptops are often among the best value models you can get, as they offer a good user experience while remaining affordable. However, finding the right model is sometimes hard, as Lenovo isn't always consistent in their laptop naming scheme.