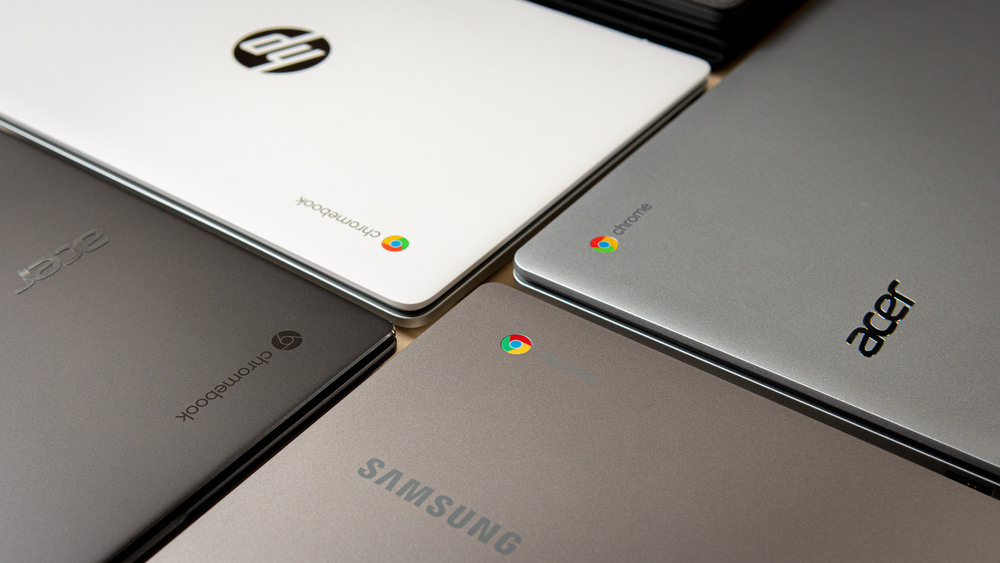 Chromebooks are increasing in popularity as more people work or attend classes remotely. Although they aren't powerful computers that can handle demanding workloads like video editing or 3D rendering, they're more than adequate for those who can access their work or class material online through a web browser. Because Chrome OS is a lightweight operating system designed to run on lower-end hardware, Chromebooks also tend to be more affordable than Windows and macOS laptops, making them a great option for students or those on a tight budget.

Our recommendations above are what we think are currently the best Chromebooks to buy for most people. We factor in the price (a cheaper laptop wins over a pricier one if the difference isn't worth it), feedback from our visitors, and availability (no laptops that are difficult to find or almost out of stock everywhere).

If you prefer to make your own decision, here's the list of all of our Chromebook reviews, sorted by price from low to high. Keep in mind that most laptops are available in various configurations, and the table only shows the results of the model we tested, so it's best to see the full review for information about other variants.