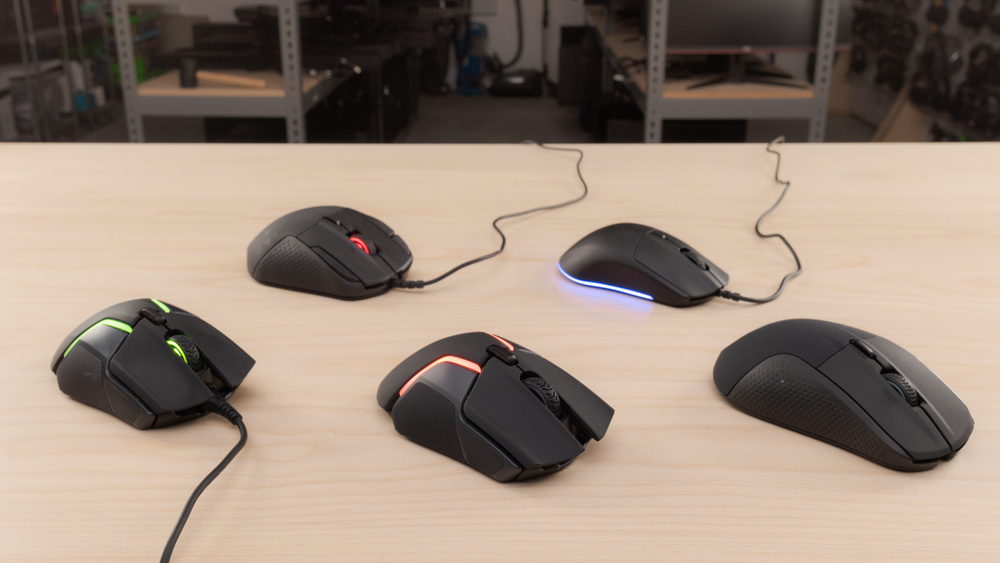 SteelSeries is a Danish company specializing in gaming peripherals and is one of the most recognizable names in the world of esports and professional gaming. Their mice typically stand out for their great build quality, good comfort, and solid performance. They're highly customizable and have superb companion software for Windows and macOS. We've tested 24 SteelSeries mice, and below are our recommendations for getting the best SteelSeries gaming mouse for your needs.

SteelSeries produces gaming mice for casual and competitive gamers alike, and they're typically very well-built and comfortable to use. They also have some of the best software support and platform compatibility, allowing you to access all customization options no matter which operating system you use.

SteelSeries' mice generally have great build quality and exceptional performance, with models available at a range of price points. They haven't yet branched out into mice specifically designed for work and productivity tasks, but they have a wide range of options, so you can likely find the Best SteelSeries gaming mouse for your needs.