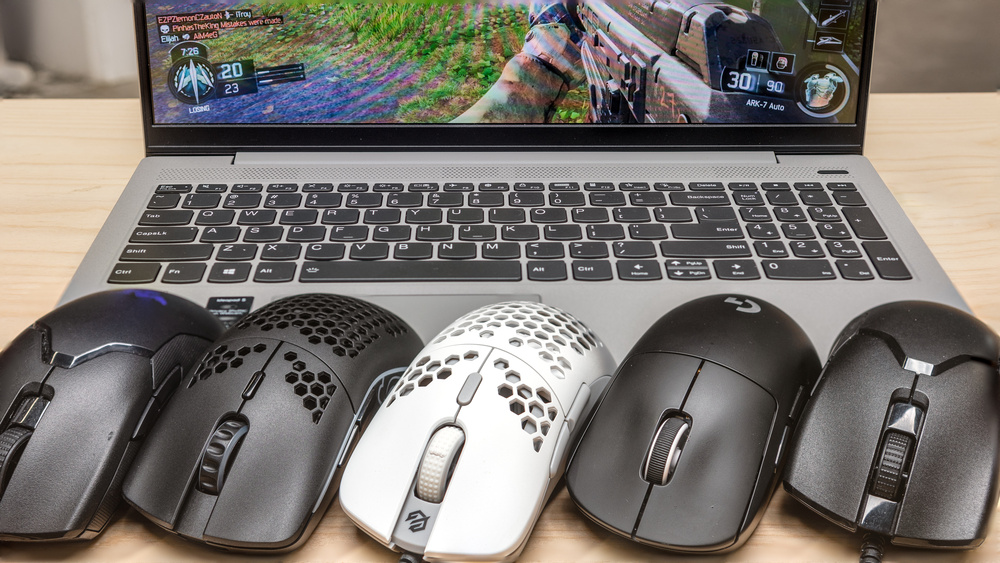 FPS gaming mice are a bit like race cars; they generally don't have loads of extra features or buttons, but they're all about performance. Above all else, the best FPS gaming mice should be lightweight and have low click latency. The shape of your FPS mouse is also key. When choosing a mouse for your needs, it should feel comfortable for your hand size and preferred grip type. Whether you want a reliable wired connection or the freedom of a wireless design, mice for FPS games are designed for speed and accuracy.

Our recommendations above are what we think are currently the best mice for FPS gaming for most people. We factor in the price (a cheaper mouse wins over a pricier one if the difference isn't worth it), feedback from our visitors, and availability (no mice that are difficult to find or almost out of stock everywhere).