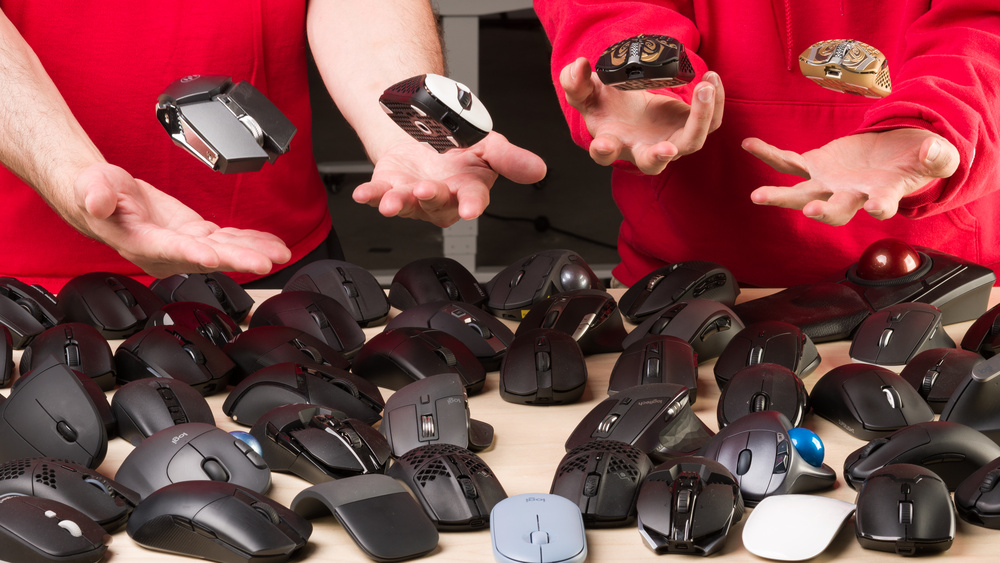 If you tend to have lots of things on your desk or like to use your mouse on the go, having a cable attached to your mouse can be trouble. In the past, wireless mice didn't perform nearly as well as wired mice, and they typically had poor battery life. These days, many wireless mice perform just as well as wired mice. Depending on how often you use your mouse, some can last for months without needing to be recharged. Lately, even e-sports pros rely on wireless options, even during competition play. Whether you're looking for an everyday browsing option, something to toss into your bag when you travel, or a trusty companion to help you make it onto the top of the leaderboards, a good wireless mouse can help you interact more naturally with your computer and with more freedom of movement.

Our recommendations above are what we think are currently the best Bluetooth mouse and wireless mouse for most people. We factor in the price (a cheaper mouse wins over a pricier one if the difference isn't worth it), feedback from our visitors, and availability (no mice that are difficult to find or almost out of stock everywhere).

If you would like to do the work of choosing yourself, here is the list of all our wireless mice reviews. Be careful not to get too caught up in the details. While no mouse is perfect for every use, most mice are great enough to please almost everyone, and the differences are often not noticeable unless you really look for them.