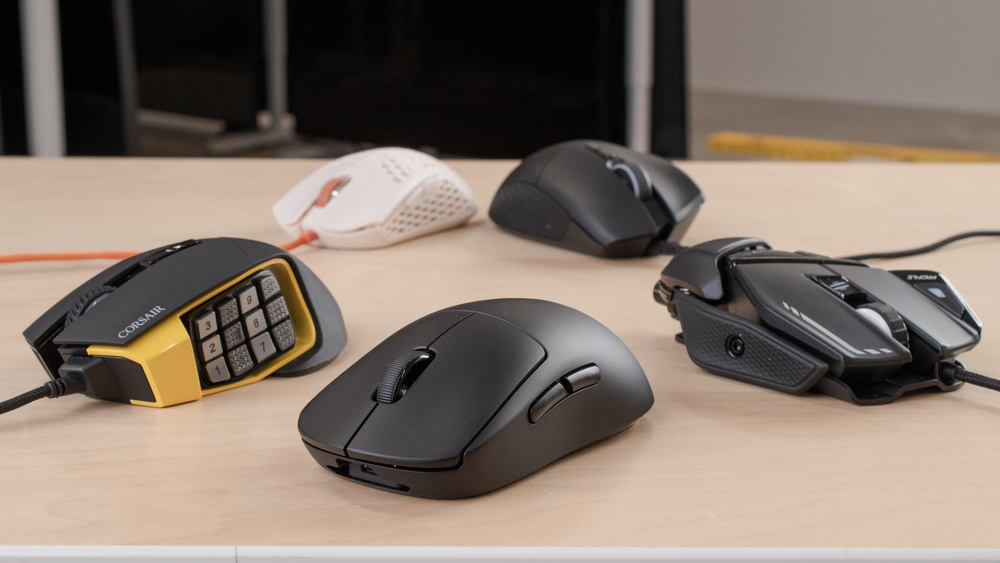 Computer mice can be designed for different uses, so the most important thing is to find the perfect mouse for your specific needs. If you're looking for a gaming mouse, you need a mouse that has low latency so it feels responsive but also feels comfortable in your hand. If you're looking for a computer mouse for the office, ergonomics will be the most important since you're going to use it for hours each day. Some also may prefer something wireless to get rid of a cluttering cable. Not all mice are made for the same use, so be sure to know what you're looking for.

Our recommendations above are what we think are currently the best mice for most people. We factor in the price (a cheaper mouse wins over a pricier one if the difference isn't worth it), feedback from our visitors, and availability (no mice that are difficult to find or almost out of stock everywhere).

02/17/2020: Changed multiple picks as we tested more products. The text has been updated.