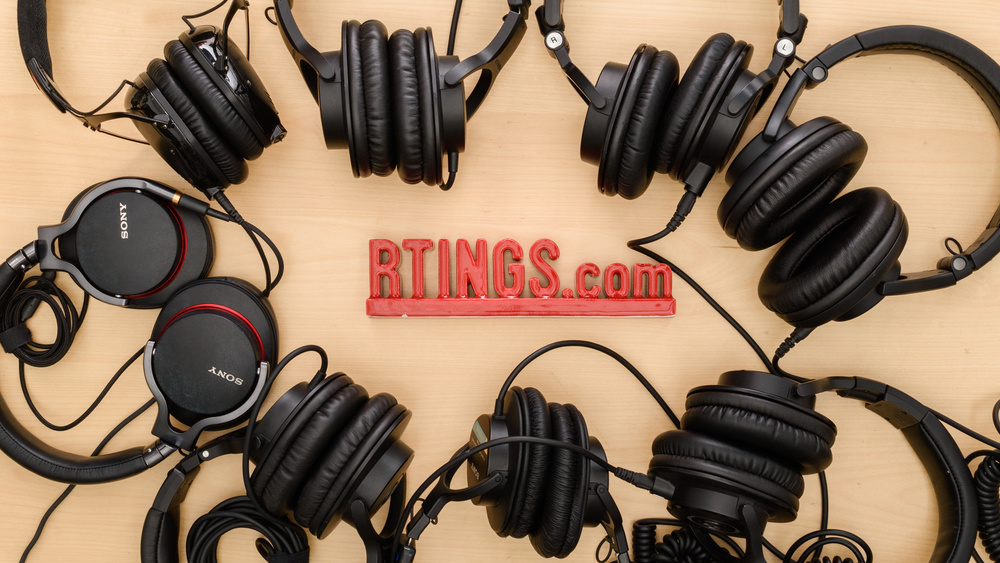 Every DJ has their unique blend of equipment - some prefer a classic, old-school analog setup, while others favor a more modern, digital approach. Whether your setup revolves around a turntable or a tablet, you always need a good pair of headphones.

A solid pair of closed-back studio headphones will generally be a decent option, but you'll want to look out for a couple of things in particular. The best DJ headphones have either swiveling ear cups or a flexible headband so you can monitor your set from one ear and the club's mix with the other. A long, coiled cable will help you move around freely on-stage, and if it's replaceable, you can swap it on the spot if it breaks during a set. You'll also want headphones with good noise isolation so that you can focus on the crowd one moment, and line up your mix the next.

Our recommendations above are what we think are currently the best DJ headphones to buy for most people in each price range. We factor in the price (cheaper headphones win over pricier ones if the difference isn't worth it), feedback from our visitors, and availability (no headphones that are difficult to find or almost out of stock everywhere).

If you would like to choose for yourself, here is the list of all our reviews for closed-back headphones. Be careful not to get caught up in the details. There are no perfect headphones. Personal taste, preference, and listening habits will matter more in your selection.

Be the first to start a discussion about Best DJ Headphones