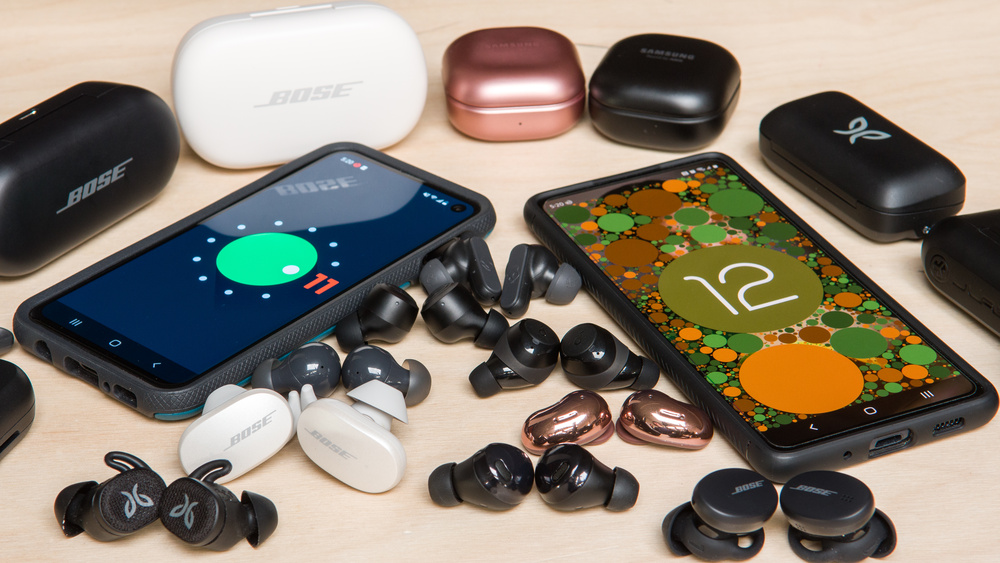 While wireless Bluetooth earbuds will work with any compatible Bluetooth-enabled device, there are some advantages to getting headphones designed with your OS in mind. There are many great wireless earbuds made specifically for iPhones that give you benefits like easier pairing, but what are the best wireless headphones for Android? It's always important to get earbuds that you find comfortable and enjoyable to listen to, but some neat Android features are worth looking for, like a compatible app or low latency.

Our recommendations above are what we think are currently the best Bluetooth earbuds for Android to buy for most people in each price range. We factor in the price (cheaper headphones win over pricier ones if the difference isn't worth it), feedback from our visitors, and availability (no headphones that are difficult to find or almost out of stock everywhere).

If you would like to choose for yourself, here is the list of all our reviews for wireless earbuds for Android. Be careful not to get caught up in the details. There are no perfect headphones. Personal taste, preference, and listening habits will matter more in your selection.