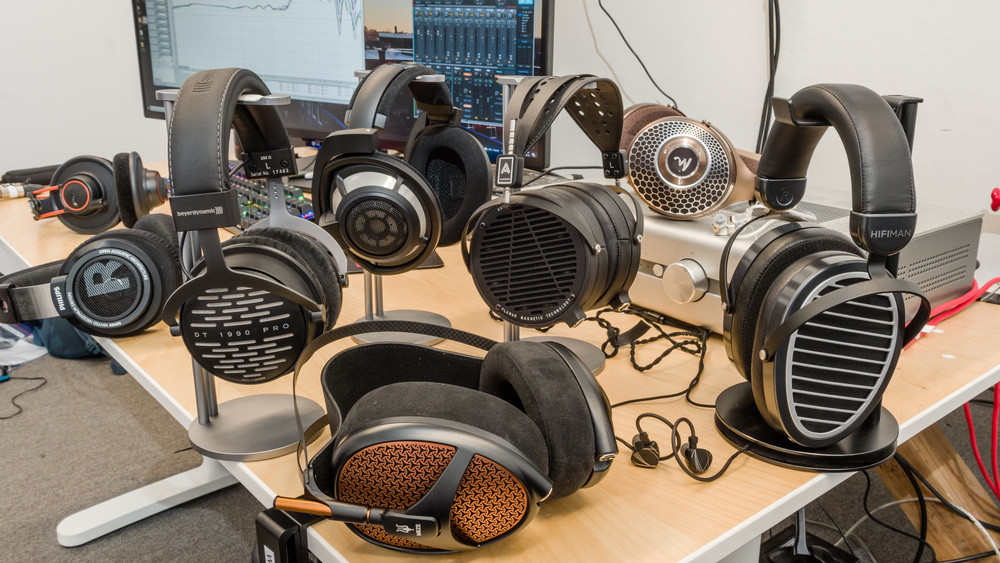 If you care about audio quality above all else, you'll want a good pair of audiophile-level headphones. While these headphones generally aren't the best option to use on a day-to-day basis due to their lack of active features, they're great for fully immersing yourself in your music while at home. They reproduce sound accurately, and most can create a spacious and open soundstage that mimics listening to music on actual tower speakers. They also generally look and feel well-built and comfortable enough to fully enjoy the music without being reminded that you're wearing headphones at all. Due to limitations with the Bluetooth connection, this article primarily focuses on wired audiophile headphones.

Our recommendations above are what we think are currently the best sounding headphones to buy for most people in each price range. We factor in the price (cheaper headphones win over pricier ones if the difference isn't worth it), feedback from our visitors, and availability (no headphones that are difficult to find or almost out of stock everywhere).

If you would like to choose for yourself, here is the list of all our reviews for headphones, sorted by their neutral sound performance. Be careful not to get caught up in the details. There are no perfect headphones. Personal taste, preference, and where you use the headphones will matter more in your selection.