The 3 Best HyperX Headsets of 2020
Reviews 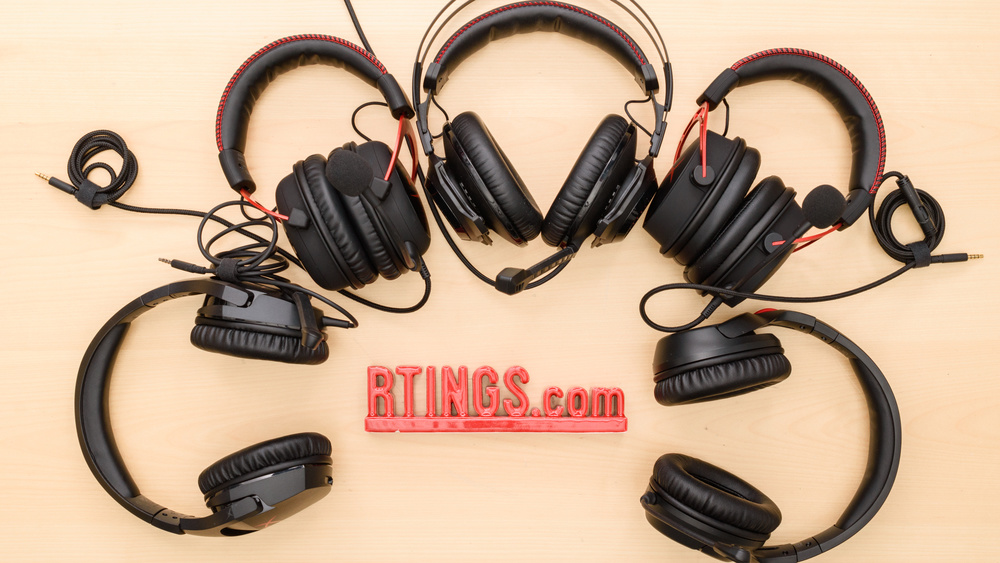 Overall, HyperX makes durable and sturdy gaming headsets at an affordable price with excellent noise filtering microphones. Most of their headsets are wired, which is great if you prefer to simply plug-and-play without having to worry about latency, but their headsets tend to lack features when compared to other popular headsets like the Astro A50 Gen 4 Wireless 2019, the SteelSeries Arctis Pro Wireless, or the Logitech G933 Wireless Gaming Headset. That said, their lineup is worth taking a look at if you prefer simpler yet still well-rounded designs.

HyperX makes mostly wired gaming headsets, with excellent microphones and sturdy build quality. They're decently affordable, tend to sound moderately well-balanced, and their wired models offer a great low-latency gaming experience. Not everyone finds a wired design as convenient, though, and their headsets also lack customization options when compared to other brands.