The 4 Best Razer Headsets of 2022 Reviews 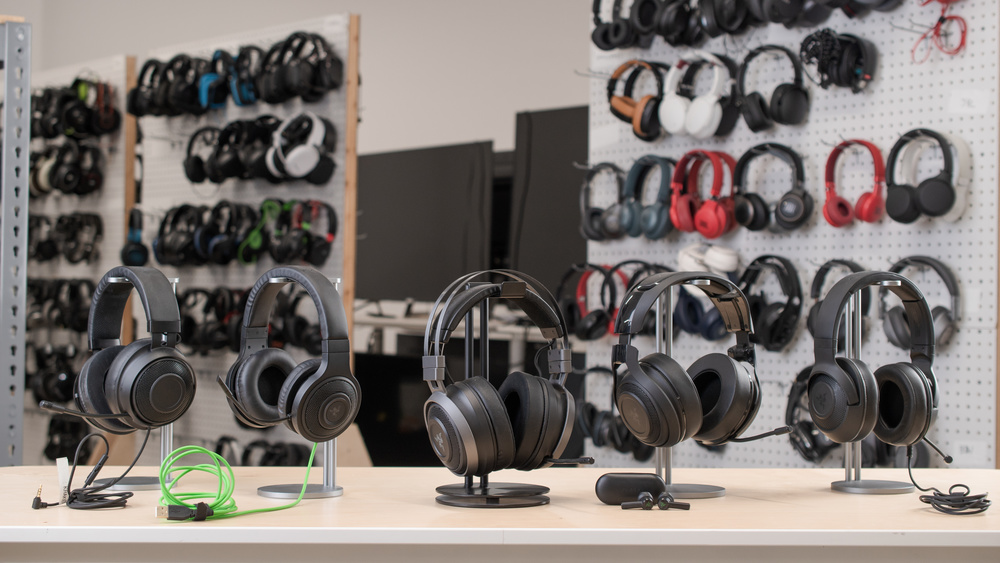 We've currently tested 24 Razer headphones. Razer mostly makes over-ear gaming headsets with good microphones suitable for live chat. However, they aren't the most comfortable for long gaming sessions, and because of their inconsistent fit, they won't produce the same sound for everyone.

Razer is well-known for making gaming headphones that have good-performing microphones. While pro gamers will like the large customization offered by the companion software, not all headphones are compatible, especially those in the lower price range. These headphones also aren't the most comfortable if you tend to game for long periods. Due to their fit, you might not get a consistent sound.

Razer is a well-known gaming brand. While they produce a variety of great gaming accessories, their headphones aren't particularly outstanding. While their haptic feedback feature is an interesting addition, these headphones aren't suited for marathon gamers. Their fit isn't the most comfortable for long listening sessions, and you won't always get a consistent fit, either.