The 3 Best SteelSeries Headsets of 2021 Reviews 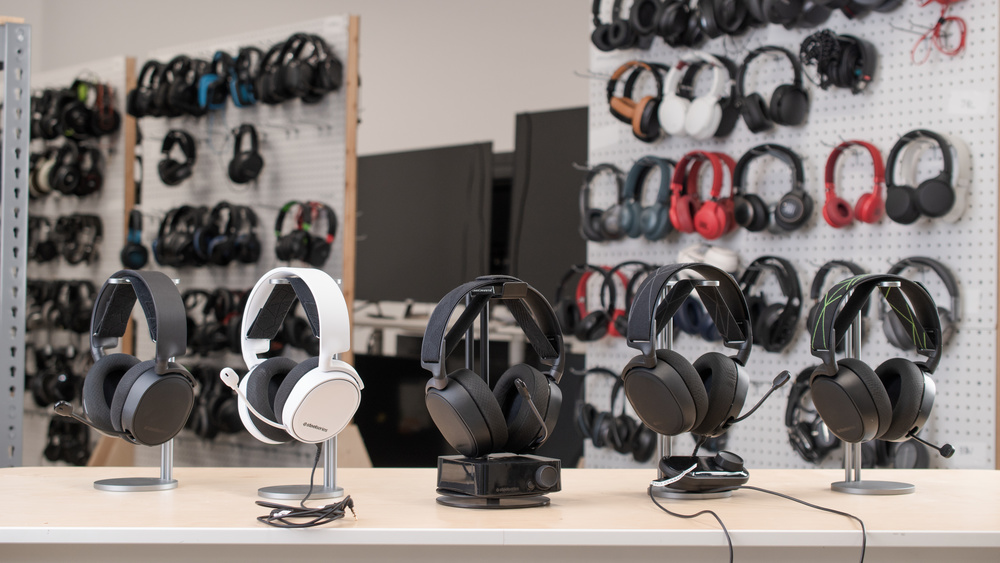 We've currently tested 14 SteelSeries headphones. This brand is known for its gamer-oriented design that focuses on low latency, sound reproduction, and microphone performance.

The SteelSeries are good gaming headphones. Most of their headphones have balanced audio reproduction and solid microphones, making them suitable for gaming with others. Generally well-built, SteelSeries only makes over-ear headphones, and many of their designs have their unique ski-band headband for comfort. However, it may not be the best fit for everyone, especially those with large heads.

SteelSeries offers headphones catered to gamers. Their unique design and good battery life make them great for long gaming sessions. Most of their headphones have impressive sound reproduction, too. However, you might not get a consistent sound each time you wear them, and users with larger heads might not find the unique ski-band headband comfortable or fitting.