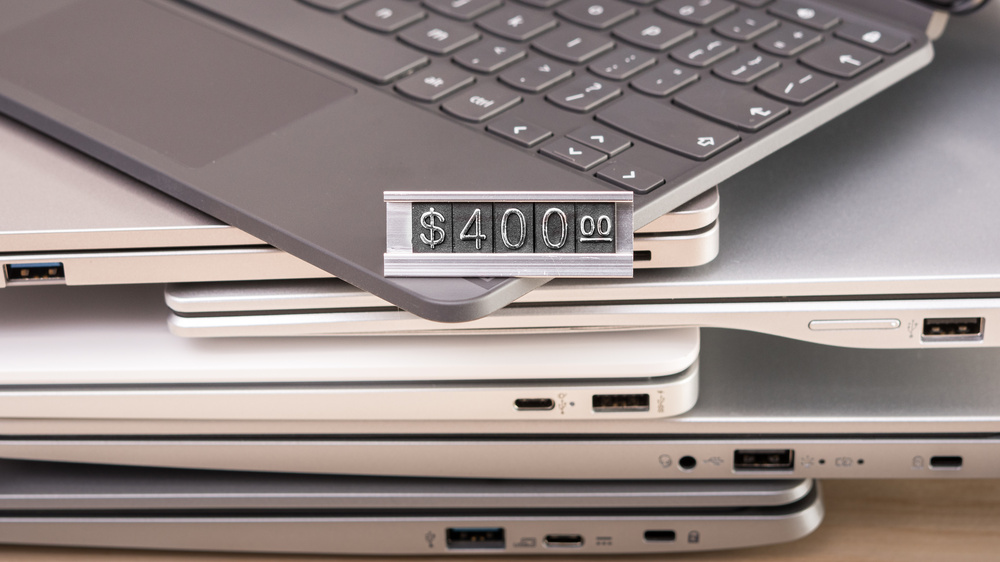 Shopping for a laptop under $400 can be challenging. Most laptops in this price range are Chromebooks, which are great options for simple tasks like web browsing, text formatting, and video playback. However, they might not be powerful or versatile enough for professionals, especially those who need to run x86 applications. That said, you can find some Windows laptops as long as you don't mind compromising on some features, like a dimmer display or lack of biometric login.

Our recommendations above are what we think are currently the best laptops you can get for under $400. We factor in the price (a cheaper laptop wins over a pricier one if the difference isn't worth it), feedback from our visitors, and availability (no laptops that are difficult to find or almost out of stock everywhere).