So you get your new TV home, set it up, and fire up your favorite 90s sitcom, just to be greeted by huge black bars on either side. What were small, almost imperceptible bars on the sides of your old 43" TV are now massive 8" wide black pillars on either side of the image on your new 75" TV.

What is the aspect ratio?

The aspect ratio is the ratio between the width and the height of a display. It defines its overall shape, and it is usually presented as W:H (where W is the width, and H is the height). All TVs sold today have an aspect ratio of 16:9, which means that if the width is divided into 16 equal parts, the height of the TV or picture should be 9 parts.

16:9 works great for TVs, since that is the aspect ratio used by the majority of today's TV shows, but unfortunately, most movies are made using the cinema standard, which is 21:9. 21:9 is much wider, so parts of the screen need to be filled with black bars above and below the image in order to fit most TVs. These horizontal bars are called "letterboxes."

TV shows used to be made using a 4:3 aspect ratio, which is a lot more square than current TVs (this is why 16:9 is often called a widescreen aspect ratio). To fit modern TVs, vertical black bars or "pillarboxing" is used. We've listed the most common aspect ratios in this table, but every TV sold today uses 16:9.

The most common aspect ratios in the video industry. 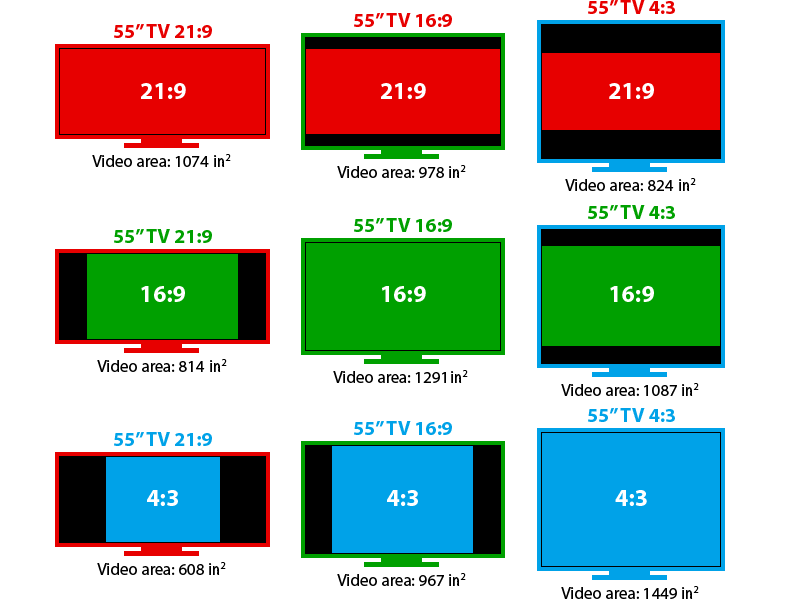 Black bars fill the extra space when the aspect ratio of the screen and content do not match.

Depending on the type of mismatch between the picture and the display's ratio, the black bars appear in different places. Content wider than the screen it is played on will have horizontal black bars, while content that is taller will use vertical bars.

As you can see, when you watch a 21:9 movie on a normal 16:9 widescreen TV, you will have some black bars at the top and bottom. This is represented by the top center TV in the illustration.

How to get rid of them 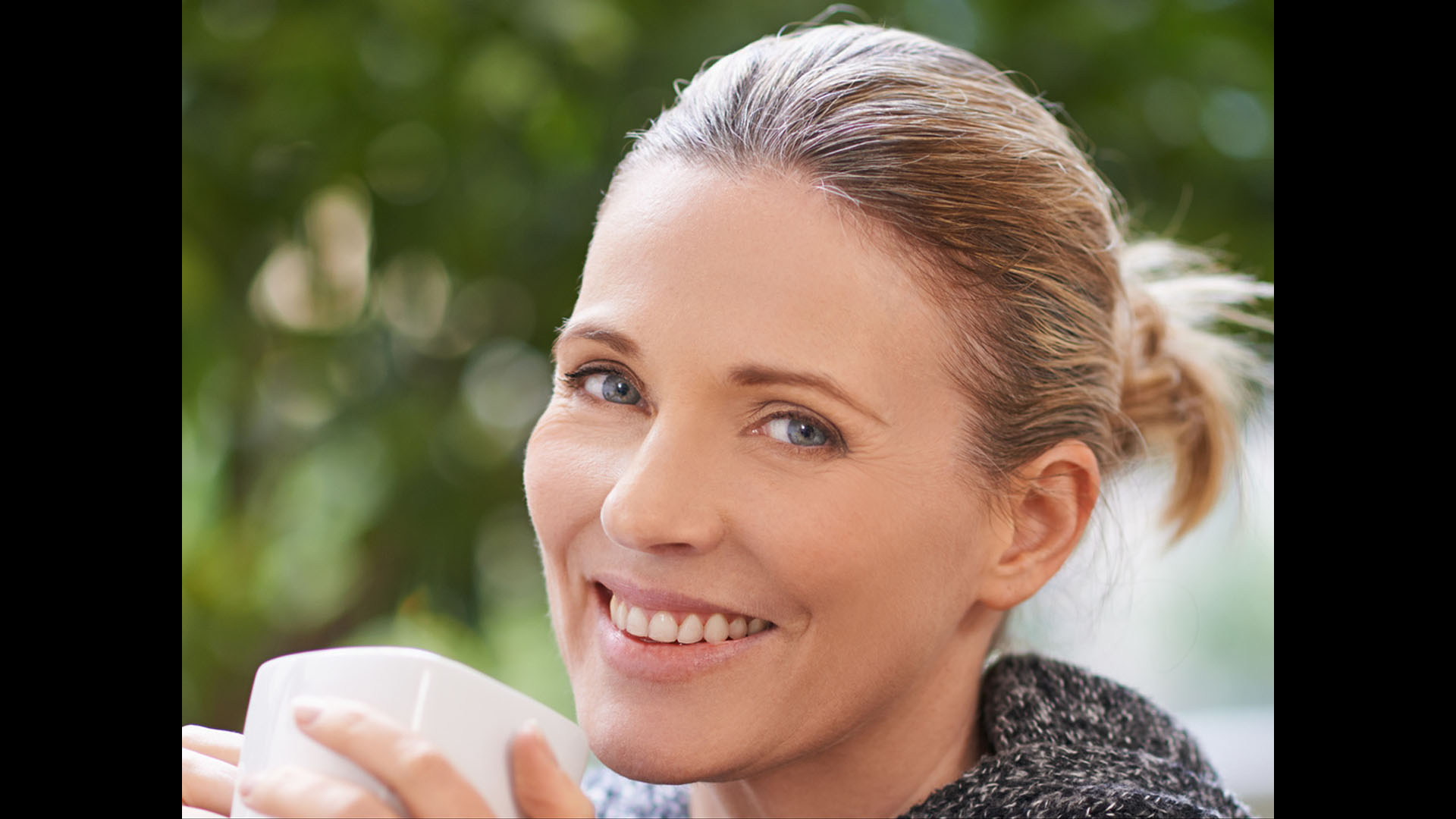 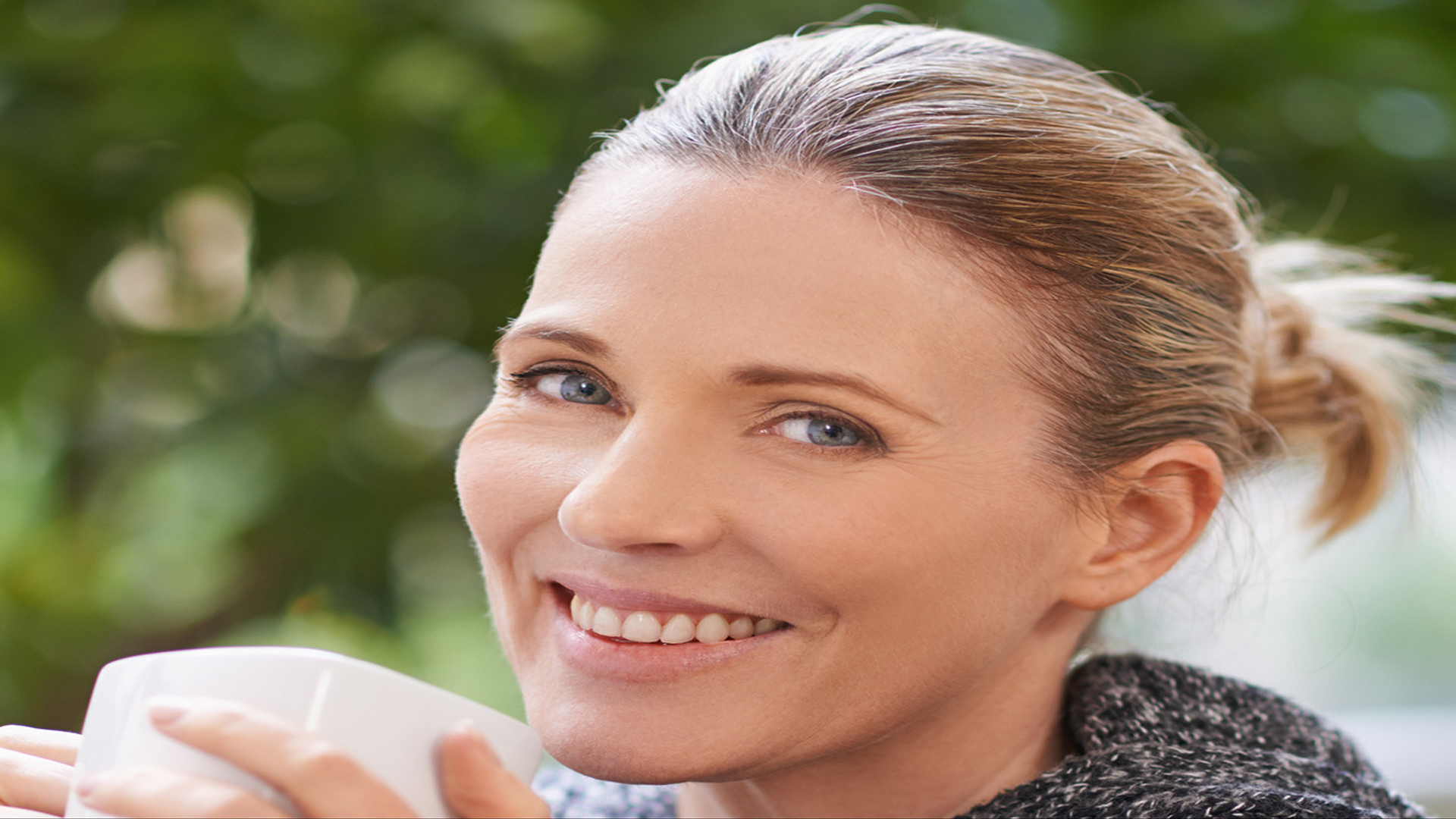 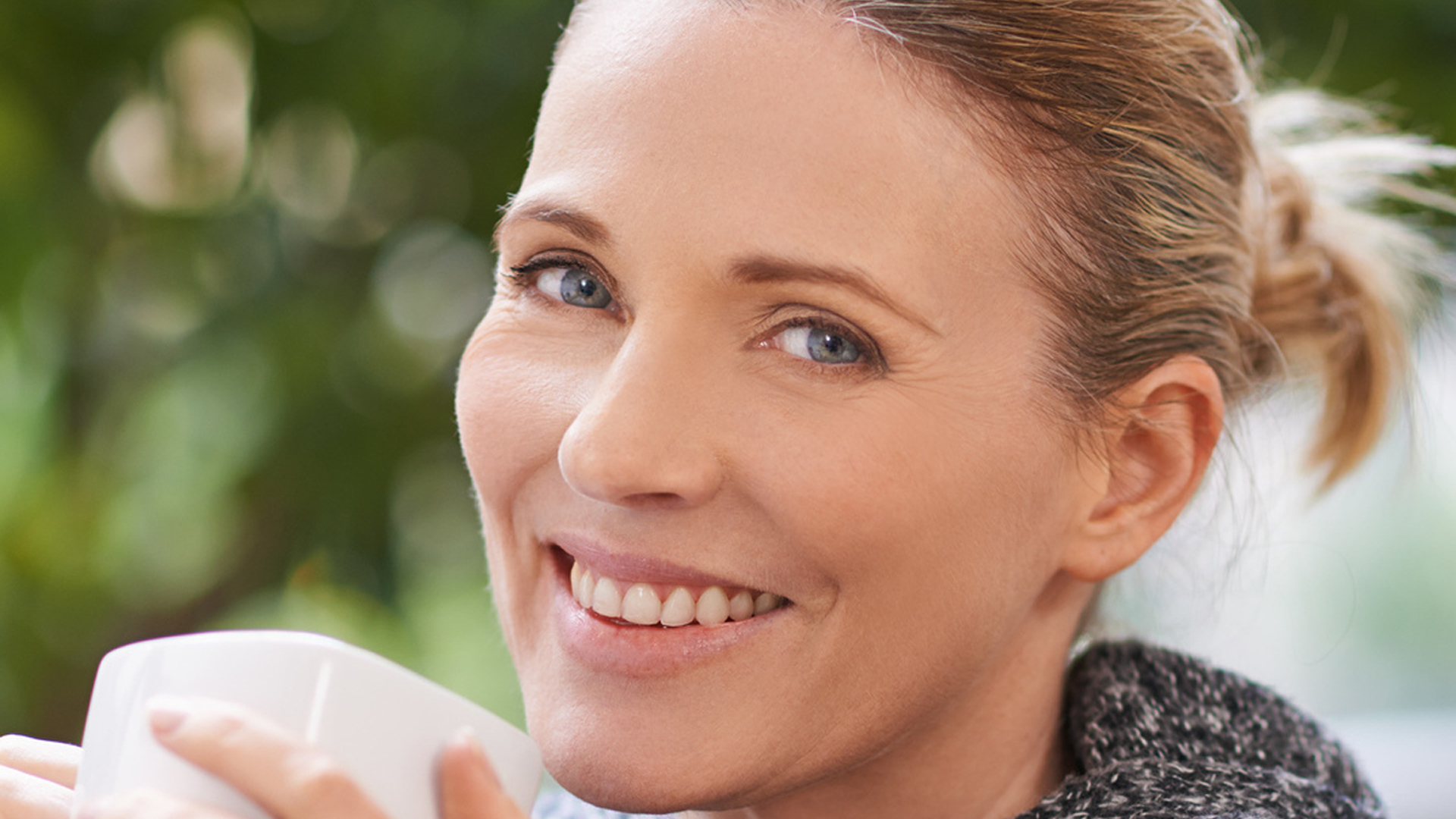 If the black bars bother you, unfortunately, there is no magic solution that can remove them without altering the image. There are a few options though, including:

Different TVs have different settings for this, so here's a table with the different options found on different brands, as well as their specific name. Some of them have two types of zoom; either two levels of crop or one of them combines both zoom and stretch at the same time. IMAX movies and theaters are a complete ecosystem that encompasses everything from cameras, speakers, room shapes, screen finishes, and even film types. More importantly, though, part of IMAX's proprietary system is their own aspect ratio. IMAX has a few different ratios used now to accommodate for different types of rooms, but there are two major ones: 1.9:1 and 1.4:1.

Most movies today that use IMAX still are filmed with a mixture of 21:9 ratio and 1.4:1 IMAX. As seen in the picture above, IMAX content fills up the entirety of the 16:9 screen. The image itself goes beyond the height of a 16:9 TV, but it is cropped in Blu-ray films to fit the screen. You don't get the whole experience, but you still get a more complete picture than if it was letterboxed to the standard cinema ratio. 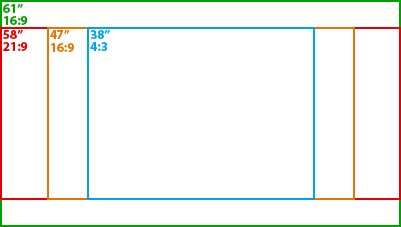 21:9 TVs were made a few years ago and were aimed at cinephiles since they match the standard motion pictures aspect ratio and allow you to watch movies from edge to edge of your screen. They aren't available anymore, and they were rare, and expensive, even at the time of their release. A few prototypes have been demonstrated in recent years, including a model that can change its aspect ratio to match the content, but nothing has been released.

Unless you only turn on your TV to watch movies, you're better off with a standard 16:9 TV. Watching normal TV shows on a cinema-wide screen causes it to show black bars on either side, which isn't great. This reduces the viewing area for 16:9 content considerably. A 58" 21:9 television corresponds to the same viewing area as a 47" TV for 16:9 content, as you can see in the illustration.

Nowadays, the 21:9 ratio is only found on PC monitors. It roughly equates to two 4:3 monitors side by side. Some PC monitors go even wider, causing even 21:9 movies to have vertical black bars. These are good for both productivity and immersive gaming.

Nowadays, the vast majority of TV shows are made, and distributed, using a 16:9 aspect ratio, and so is every TV. Movies are usually produced in a 21:9 aspect ratio, which results in horizontal black bars above and below the image on standard TVs. There are a few monitors out there that have a 21:9 aspect ratio, but despite multiple attempts by manufacturers, this has never caught on for home use, mainly because it results in vertical bars on the sides of TV shows.