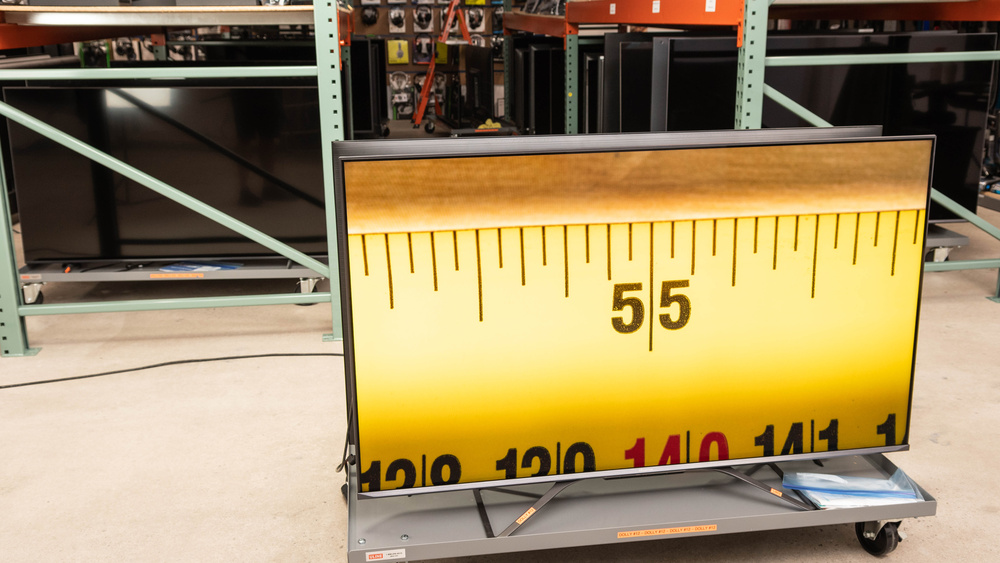 55-inch TVs were once the most popular TV size, but larger TVs like 65-inch and 75-inch models are becoming more popular. Still, a 55-inch TV is good if you have a smaller living room, and finding the best 55-inch 4k TV for your needs depends on your usage, viewing conditions, and budget. High-end TVs tend to be great for a variety of uses and both in bright and dark rooms, while budget TVs are better if you need something simple and don't want premium performance. There's no perfect solution, as everyone has different needs.

Our recommendations are based on what we think are the best 55-inch 4k TVs currently available. They are adapted to be valid for most people, in each price range. Rating is based on our review, factoring in price and feedback from our visitors.

If you would prefer the make your own decision, here is the list of all of our 55-inch TV reviews. Be careful not to get too caught up in the details. Most TVs are good enough to please most people, and the things we fault TVs on are often not noticeable unless you really look for them.