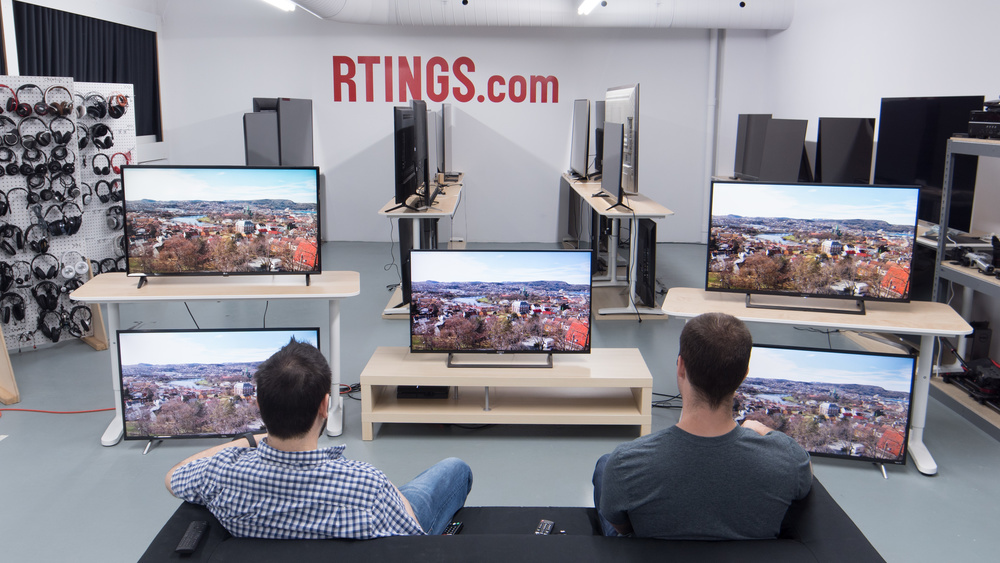 If you wanted to buy a decent LCD TV a few years ago, chances were that you wouldn't be able to find any good models for under $500. Although the best models are still priced higher, you can find cheap models that can serve you well in this price category, depending on your use. Keep in mind that most models are available in a wide range of sizes as well, so if you want a TV under $500 but aren't willing to compromise on quality, you can always go for a smaller-sized set, but not all TVs are available in smaller sizes.

We've tested over 110 TVs under the latest test bench, and below are our recommendations for the best TVs under $500 you can buy. You may also want to check out our picks for the best budget TVs, the best 48-49-50 inch TVs, or even the best 4k TVs under $1,000.

Our recommendations above are what we think are currently the best TVs for under $500 to buy for most people. We factor in the price (a cheaper TV wins over a pricier one if the difference isn't worth it), feedback from our visitors, and availability (no TVs that are difficult to find or almost out of stock everywhere).

If you would like to do the work of choosing yourself, here is the list of all our TV reviews, sorted by price from low to high. Be careful not to get too caught up in the details. While no TV is perfect, most TVs are great enough to please almost everyone, and the differences are often not noticeable unless you really look for them.