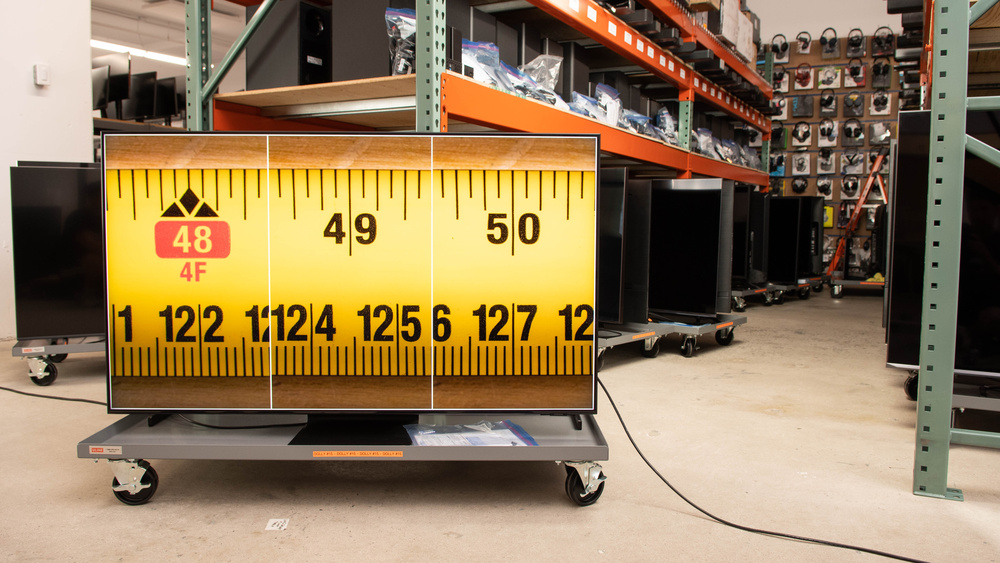 As larger sizes have grown in popularity, manufacturers aren't making as many smaller models. While the 48-49-50 inch market segment has been somewhat neglected by most manufacturers in recent years, there's still a market for some good TVs in this size range; if you're looking for a TV in this size range, you'll likely still find one for your needs. They're available in a variety of price ranges, from premium models to more basic cheap models, so choosing the right one depends on your budget.

Our recommendations above are what we think are currently the best 48-50 inch televisions to buy for most people in each price range. We factor in the price (a cheaper TV wins over a pricier one if the difference isn't worth it), feedback from our visitors, and availability (no TVs that are difficult to find or almost out of stock everywhere).

If you would like to do the work of choosing yourself, here is the list of all our 48-49-50 inch TV reviews. Be careful not to get too caught up in the details. While no TV is perfect, most TVs are great enough to please almost everyone, and the differences are often not noticeable unless you really look for them.