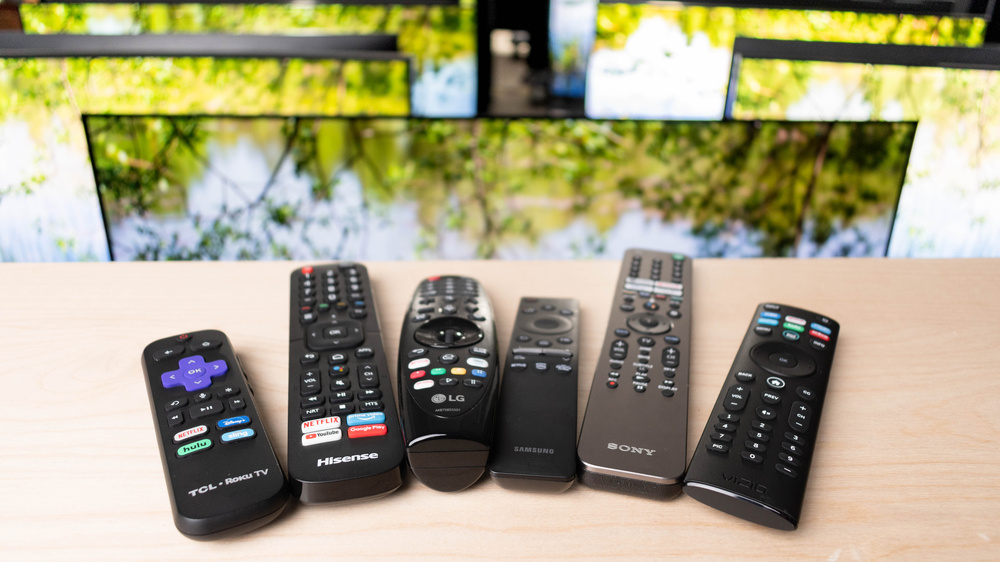 Shopping for a new TV can be challenging; with so many different models out there, it can be hard to know which is the best TV brand and where to start. Some TV brand names are well-known, but that doesn't necessarily mean they're any good, because even the best brands' entry-level models don't perform well. Some budget-friendly TV brands are starting to make waves in the market and often release models that are better than more expensive options. You can see a full list of models released in 2022 here.

From smart features to design, each brand has its own way of doing things. So how do they stack up? Keep reading to see our take on the best TV brands in the U.S. Also, see our recommendations for the best smart TVs, the best budget TVs, and the best 4k TVs.

Our recommendations above are what we think are currently the best brands for smart TVs and the best TVs available for most people in each price range, from the six biggest TV brands to buy in the U.S.