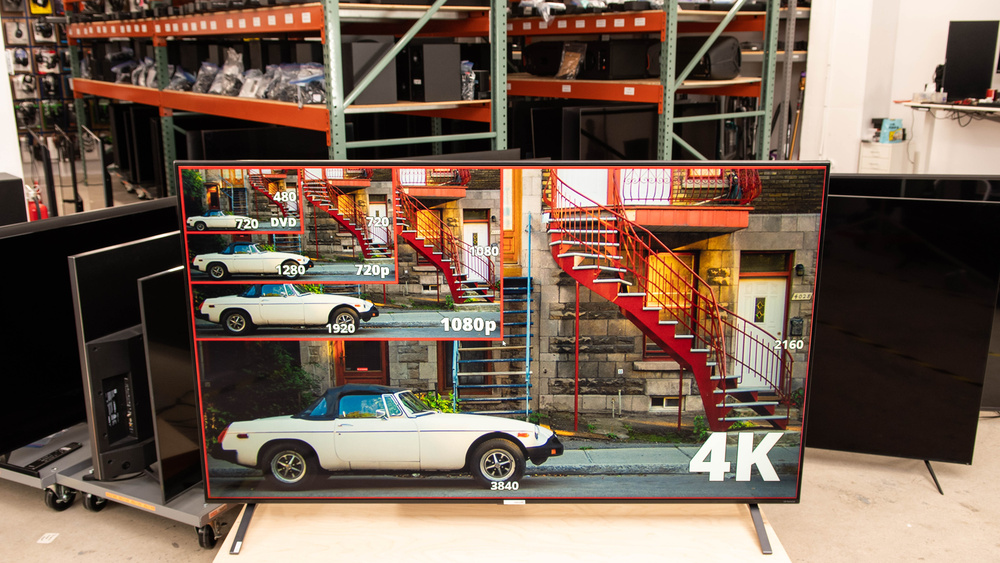 Most TVs sold these days have a 4k resolution, except for a handful of 8k options and a few 720p or 1080p TVs. Since a lot of streaming content is in 4k, it's beneficial to have a 4k TV because it doesn't have to upscale anything. There are many factors you have to consider when looking for the best 4k TV, including where you're going to watch TV. OLED models are ideal for watching content in dark rooms, while LEDs get much brighter if you want to use it in a well-lit room. Choosing one TV over the next can come down to personal preference, and there's no perfect choice.

Our recommendations above are what we think are currently the best 4k TVs to buy for most people in each price range. We factor in the price (a cheaper TV wins over a pricier one if the difference isn't worth it), feedback from our visitors, and availability (no TVs that are difficult to find or almost out of stock everywhere).

If you would like to do the work of choosing yourself, here is the list of all our 4k TV reviews. Be careful not to get too caught up in the details. While no TV is perfect, most TVs are great enough to please almost everyone, and the differences are often not noticeable unless you really look for them.