The 4 Best Vizio TVs of 2023 Reviews and Smart Features 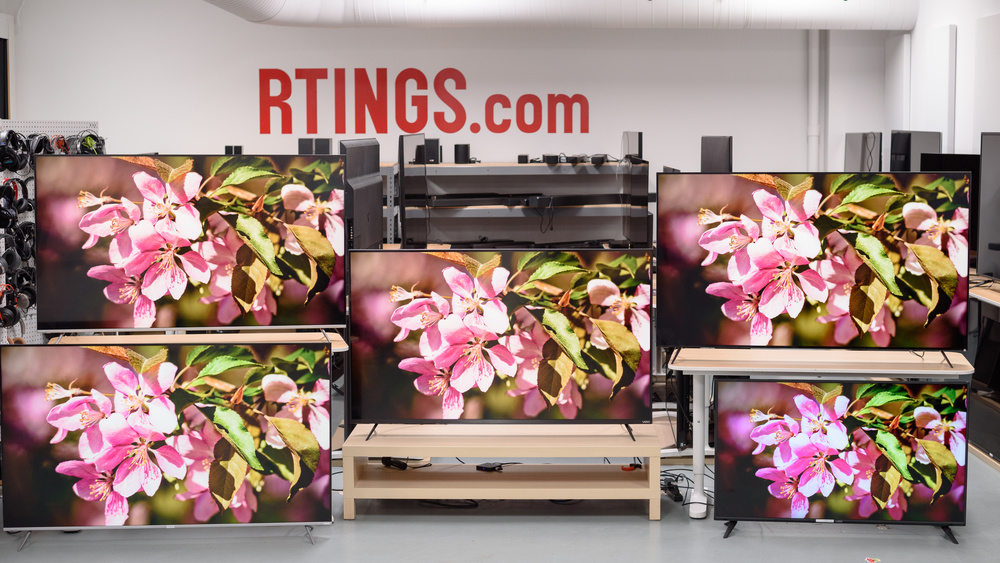 We've bought and tested more than 35 Vizio TVs. Vizio offers competitive performance in each price bracket their products cover. For many years, they were a leading brand for value compared to price as their TVs tend to perform great in dark rooms, but they've slowly lost their lead over the past few years.

Generally, high-end Samsung TVs outperform Vizio TVs but cost more. Some people might not like Vizio's SmartCast platform because it has a lot of bugs. Samsung TVs are more versatile when it comes to having options with wide viewing angles, and they tend to get brighter.

Unlike Sony, Vizio offers inexpensive entry-level TVs with good value. Sony TVs are usually brighter and have more polish in their construction. Plus, their Google-based smart features include Vizio's Chromecast capabilities and more. Sony TVs are usually more expensive, so they're not ideal if you're on a budget.

Overall, Vizio TVs are well-priced and have great picture quality. However, they don't have the high-end feel as some other brands, and their OS is laggy at times and not as full-featured as the competitors, as there are often a ton of bugs associated with their TVs that can even get worse over time. If you don't care about your TV's smart features, most Vizios offer good value overall.

Vizio's lineup is fairly straightforward, as they have very few models, but they have made some changes that can be a bit confusing. Their entry-level 4k TV is the V Series, while the D Series has 1080p or 720p options. Moving up, they have the mid-range M Series Quantum, P Series Quantum, and finally, the flagship P Series Quantum X. Often, it's unclear from the model name which year it's from unless it's specified, but the model codes make it a bit more clear. For example, the 2021 TVs use J in the model code, and those from 2020 have H (M65Q7-J01 is a 2021 TV, while the M65Q-H1 is 2020).

Vizio names their TVs a bit differently from other manufacturers. Their current lineup was announced and released in the second half of 2021, and they call it their 2022 lineup. They have yet to announce new models for release in 2022.

Vizio TVs run the SmartCast platform, which is very basic, with a very limited selection of apps and no app store. Instead, it relies on its ability to receive apps that are cast from your smart device. While the platform is versatile and has considerably grown in support from app makers, Vizio's implementation is far from perfect. The SmartCast app Vizio provides to access content as well as adjust settings isn't the fastest and most stable, and not everything is available for casting. 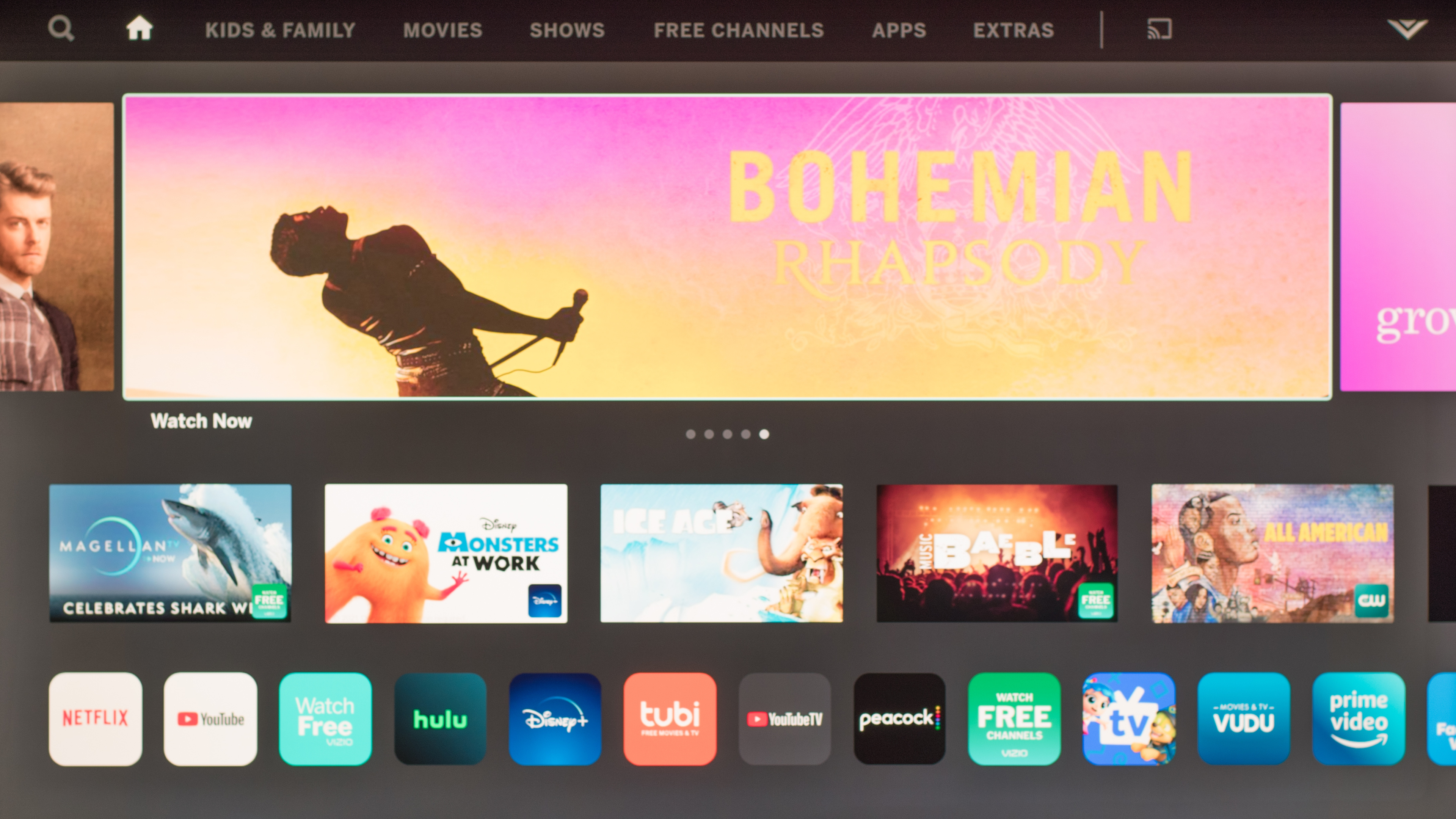 SmartCast now features a more traditional home screen. Apps like Amazon Prime Video and Netflix are available, and there are featured links to content found on the online TV service Pluto TV. Unfortunately, there's no app store, and apps aren't installed on the TV; they're links to web-based interfaces.

Vizio's improved the set of options you can change from the TV itself. You don't need to touch the SmartCast app at all to get the TV going properly, and even complete calibration settings are available on the on-screen menus. However, we recommend using the app for more in-depth calibration since it's a lot more efficient for making a lot of adjustments.

For many years Vizio remained one of the few brands left to not sell their interface to advertisers. However, we noticed with the Vizio M7 Series Quantum 2021 and Vizio V5 Series 2021 that there's now suggested content on the home page. 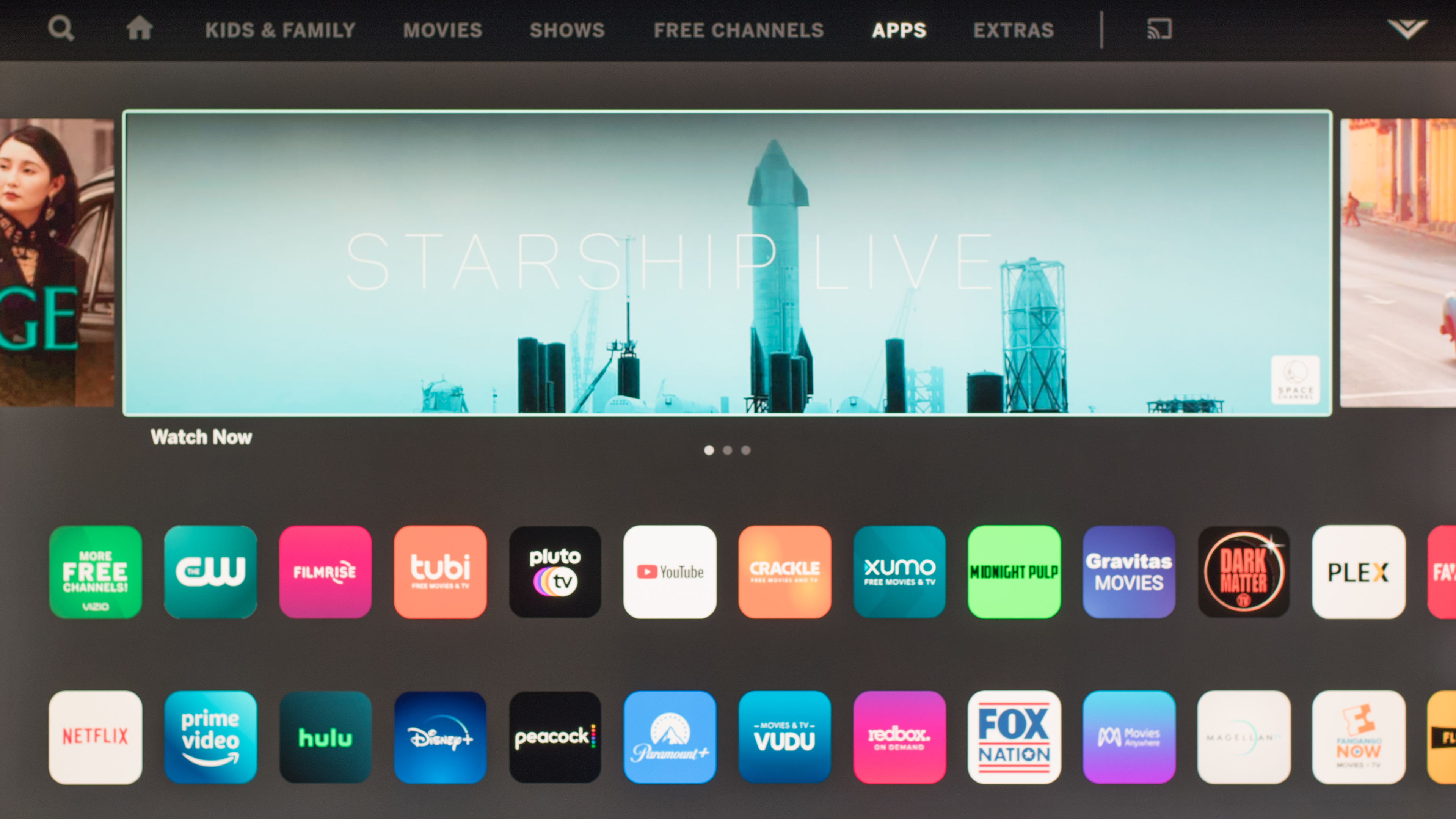 Current Vizio TVs don't have an app store, and there's no way to add additional apps. The included apps cover many of the more popular services. However, it might not be enough for some people, especially if you rely on streaming services instead of a traditional TV service.

Vizio finally added support for voice controls with the release of their 2021 TVs that come with the new remote (see below). It's pretty basic and not as advanced as other brands, but you can still ask it to change inputs and open apps, but you can't ask it to search for specific content in apps. 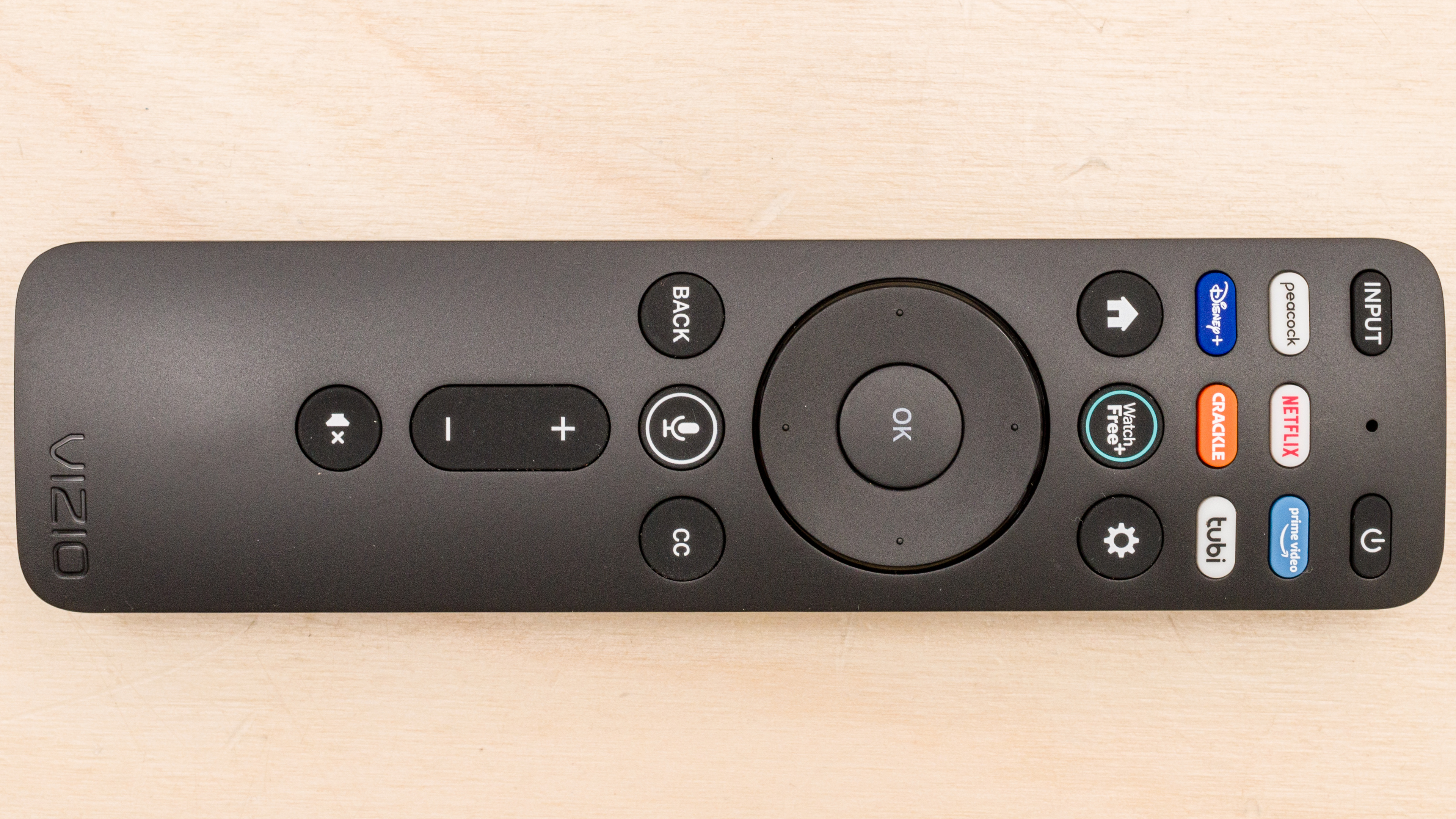 Vizio released a new remote with their 2021 models. It's stripped-down compared to the past version, as it lacks a Numpad, but you still get the short buttons to popular streaming services. It's not too big, but it's very basic, and it doesn't have backlighting. The Vizio remote app is great. It supports all the remote's functions, and you can even use it to enter text into some apps, which is rare. The TV's settings can also be controlled and adjusted directly in the app, including the TV's calibration. You can now do this on the TV itself, but due to the slow interface, it's usually faster to change the settings through the remote app.

The SmartCast platform isn't the most versatile and can be very slow. On the 2020 and 2021 models, we've encountered a few bugs with the settings, meaning it can sometimes be frustrating. Vizio is generally pretty good with software updates, though, and hopefully, they'll fix most of these issues.

In general, Vizio TVs have great picture quality for their price, offering good value for the picture quality. However, there are often a ton of bugs associated with their TVs, so you have to be prepared to face that if you want a Vizio. Their smart platform leaves a lot to be desired, though, and some people might want to consider upgrading to a set-top box like a Roku or NVIDIA Shield TV.