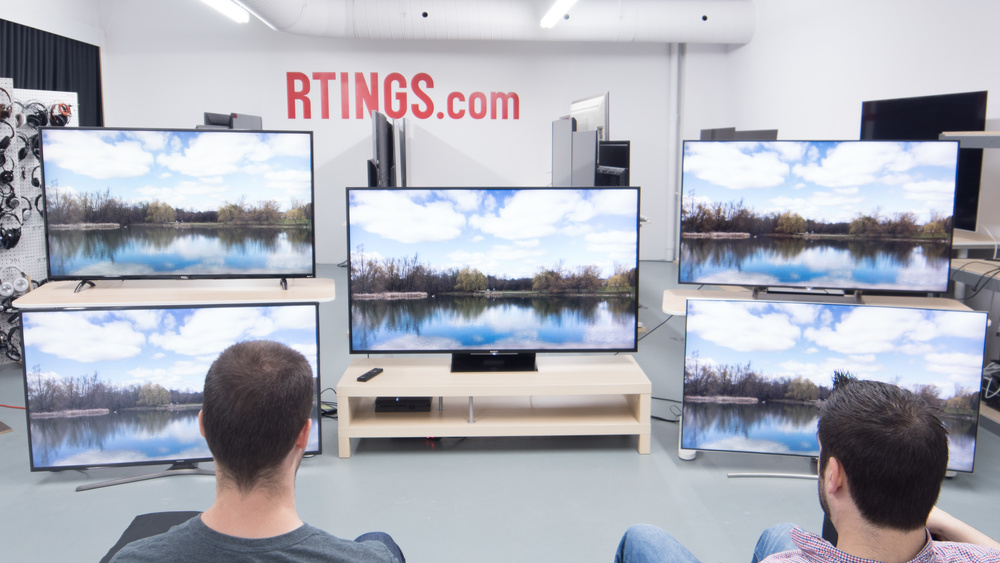 For many years, LED TVs have dominated the market. Manufacturers release a great number of models every year including with different features. You might not get the same excellent picture as an OLED, but the gap is narrowing (check out our article about OLED vs LED). LED TVs' biggest advantages are their brightness, which allows them to get almost twice as bright as OLEDs, and the fact that they are not prone to burn-in, but there are some downsides too like narrow viewing angles or blooming, depending on which TV you get.

Our recommendations above are what we think are currently the best LCD TVs to buy for most people in each price range. We factor in the price (a cheaper TV wins over a pricier one if the difference isn't worth it), feedback from our visitors, and availability (no TVs that are difficult to find or almost out of stock everywhere).

If you would like to do the work of choosing yourself, here is the list of all our LED TV reviews. Be careful not to get too caught up in the details. While no TV is perfect, most TVs are great enough to please almost everyone, and the differences are often not noticeable unless you really look for them.