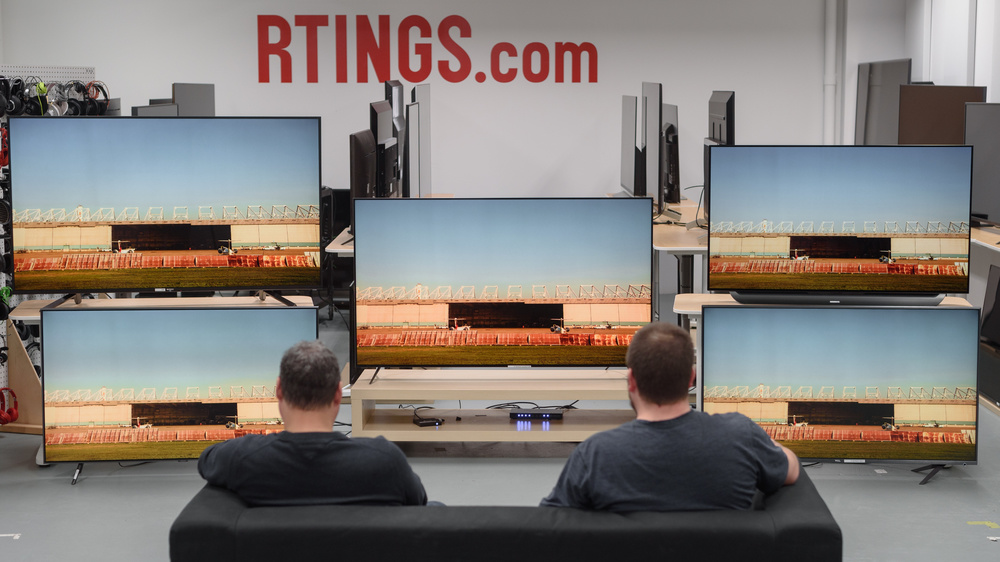 If you're planning on buying a new TV soon, chances are it's a flat screen. Modern flat screens have gotten thinner and bigger, and many are designed to look like pieces of art when wall-mounted. There are still some curved TVs available, but they are slowly disappearing from the market. Finding the best flat screen TVs for you all depends on your needs and what you're going to be watching; watching a ton of sports with friends requires a different type of TV than if you watch movies alone. Also, choosing one TV over another may simply come down to personal preference.

Our recommendations above are what we think are currently the best flat screen TVs available to buy for most people in each price range.

If you would like to do the work of choosing yourself, here is the list of all our reviews of flat screen TVs. Be careful not to get too caught up in the details. While no TV is perfect, most TVs are great enough to please almost everyone, and the differences are often not noticeable unless you really look for them.