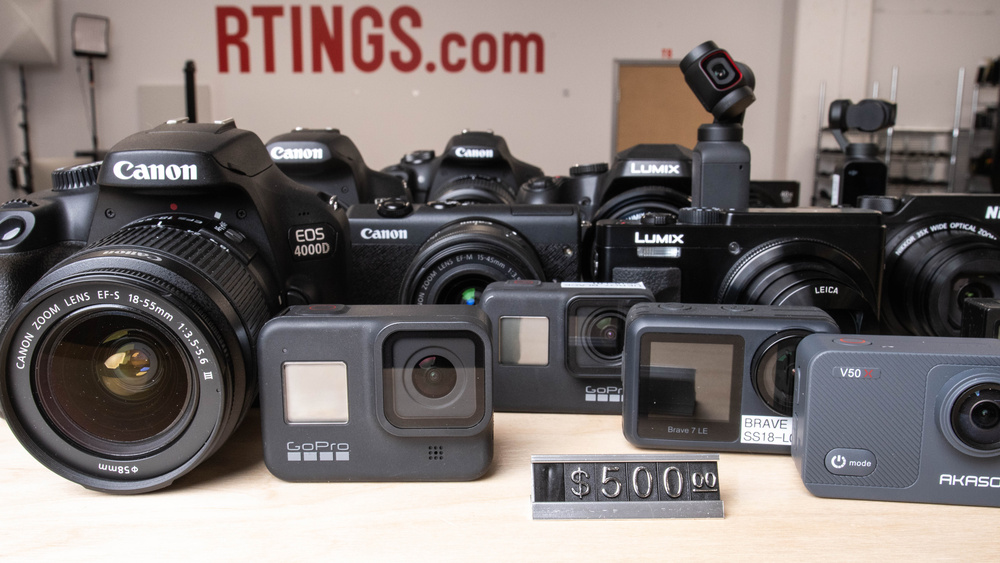 There's no denying that photography can be an expensive hobby. Dedicated photography cameras that retail for under $500 brand-new are a rare breed, and of course, with increasingly capable smartphone cameras, the camera you already have in your pocket may just be the most cost-effective option. Having said that, there's nothing like the feel of a dedicated camera in your hands, and you're not totally out of luck when it comes to budget options. Of course, if you're willing to forego the latest camera tech and features, the used market is also full of capable models to suit the price-conscious buyer.

Our recommendations above are what we think are currently the best cameras and best point-and-shoot cameras under $500 for most people, according to their needs. We factor in the price, feedback from our visitors, and availability (no cameras that are difficult to find or almost out of stock in the U.S.).

If you would like to choose for yourself, here's the list of all our reviews for cameras under $500 in price. Be careful not to get caught up in the details. There is no single perfect camera. Personal taste, preference, and shooting habits will matter more in your selection.