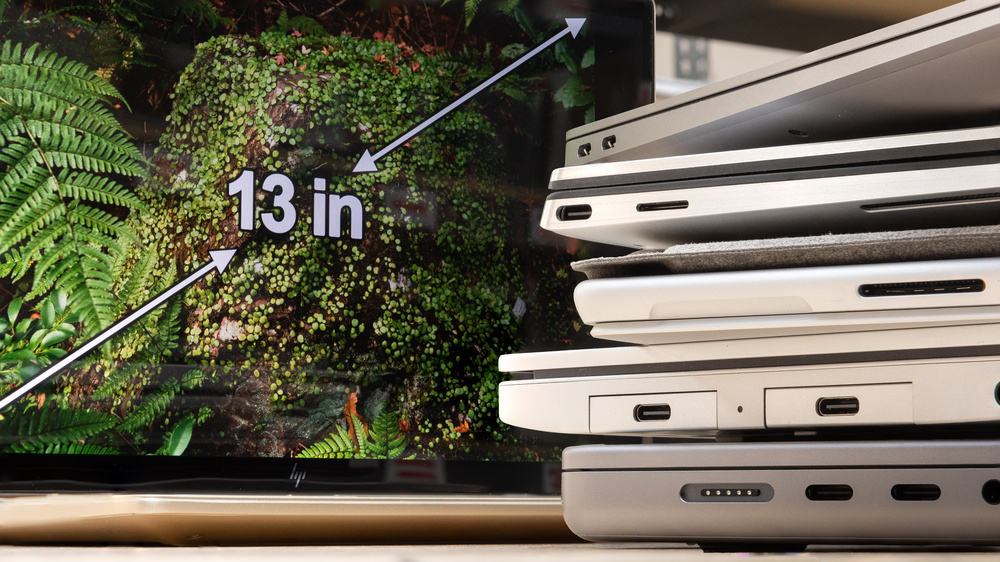 The 13-inch size has become one of the most popular laptop sizes on the market. Most 13-inch laptops are compact and fit easily into most bags, but they aren't so small that they feel overly cramped. They're mostly thin and light laptops designed for general productivity and media consumption, as gaming laptops and mobile workstations—devices designed for more demanding workloads—tend to be 14 inches or larger so that they can fit in a more robust cooling system. As the 13-inch laptop market is large, choosing the right laptop for your needs and budget can be daunting, so we've put together a list of our top picks to help narrow down your options. The list is short for now; however, it'll grow as we review more laptops.

We've tested over 60 laptops, and below you'll find our recommendations for the best 13-inch laptops you can buy. You can also check out our picks for the best laptops, the best Chromebooks, and the best business laptops.

Our recommendations above are what we think are currently the best 13-inch laptops you can get. We factor in the price (a cheaper laptop wins over a pricier one if the difference isn't worth it), feedback from our visitors, and availability (no laptops that are difficult to find or almost out of stock everywhere).

If you prefer to make your own decision, here’s a list of all of our 13-inch laptop reviews, sorted by price from low to high. Keep in mind that most laptops are available in various configurations, and the table only shows the results of the model we tested, so it’s best to see the full review for information about other variants.