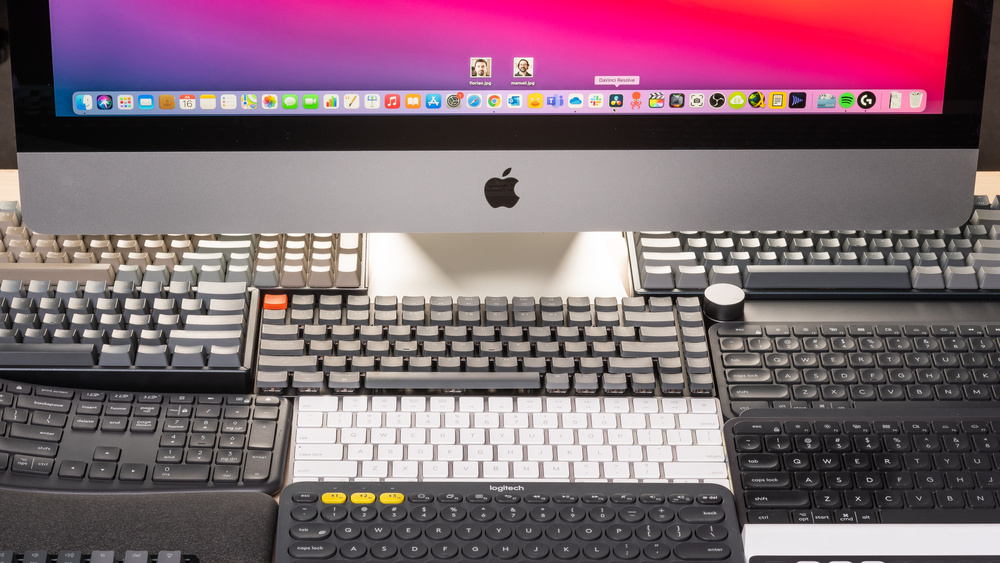 Just because you use a Mac computer doesn't mean you need to use a Magic Keyboard, even if that's the best choice in features and compatibility. When exploring your options, one of the most important things to keep in mind is compatibility—whether a keyboard works well with macOS systems. Virtually all keyboards are at least "partially" compatible with macOS, meaning that almost every button, except for a few keys, works right out of the box. Another important feature is wireless connectivity, as newer Mac devices tend to lack USB-A ports. A Bluetooth keyboard is likely your best bet, as you won't need a port for a USB receiver. With all that said, below is a list of our recommendations for the best wireless keyboards for Mac devices.

While this list consists of the best Bluetooth keyboards for Mac, you may want to check out the picks in our dedicated best wireless keyboards article for models with greater wireless connectivity options. There's also our article for the best iPad keyboards if you're looking specifically for a keyboard to use with your iPad. Or, you can check out our recommendations for the best keyboards you can currently get.

Our recommendations above are what we think are currently the best keyboards for Macbook Pro and other Mac devices, for most people. We factor in the price (a cheaper product wins over a pricier one if the difference isn't worth it), feedback from our visitors, and availability (no keyboard that is difficult to find or almost out of stock everywhere).

If you would like to do the work of choosing yourself, here is the list of all our keyboard reviews. Be careful not to get too caught up in the details. While no product is perfect for every use, most keyboards are great enough to please almost everyone, and the differences are often not noticeable unless you really look for them. Be sure to know your key switch preferences before choosing.