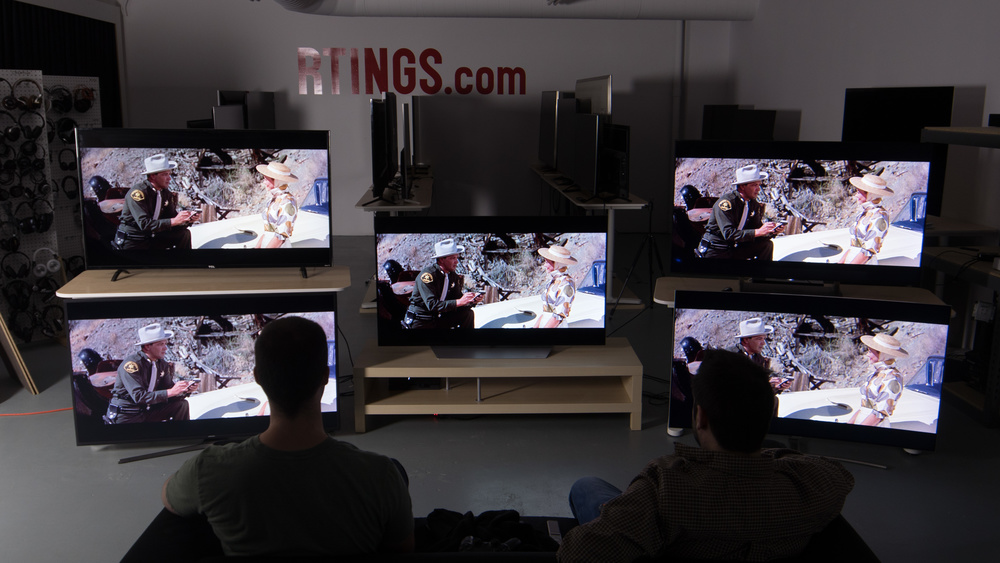 When choosing the best TV for movies, it's important to consider your TV room's lighting conditions. You'll generally have a better experience if you watch movies in a dark room as your TV's picture quality in dark scenes will look better and have fewer reflections. You should be looking for a TV that can deliver deep blacks, has rich colors, and has bright highlights, especially if you watch a lot of HDR content. It's also important to have a TV that supports eARC audio passthrough if you want to enhance your sound experience with a soundbar or receiver.

Our recommendations above are what we think are currently the best TVs to watch movies for most people in each price range. We factor in the price (a cheaper TV wins over a pricier one if the difference isn't worth it), feedback from our visitors, and availability (no TVs that are difficult to find or almost out of stock everywhere).