By Nicholas Di Giovanni
What it is: Brightness difference between white and black. This is the main component of picture quality.
When it matters: Always, but especially when watching dark scenes.
Score components:
Score distribution

The contrast ratio is the ratio between the luminance of the brightest white and the darkest black that a TV can produce. A higher contrast ratio means that the TV can display deeper blacks, improving the overall picture quality, especially when watching content in dark rooms. Certain panel technologies are better than others at having a high contrast ratio.

To test the contrast, we measure the luminance of both white and black and then calculate the ratio between the two. Luminance is a metric to measure the amount of light (or intensity) present on a surface and is expressed in cd/m2. For TVs, the brighter the light of the screen is, the higher the luminance is. 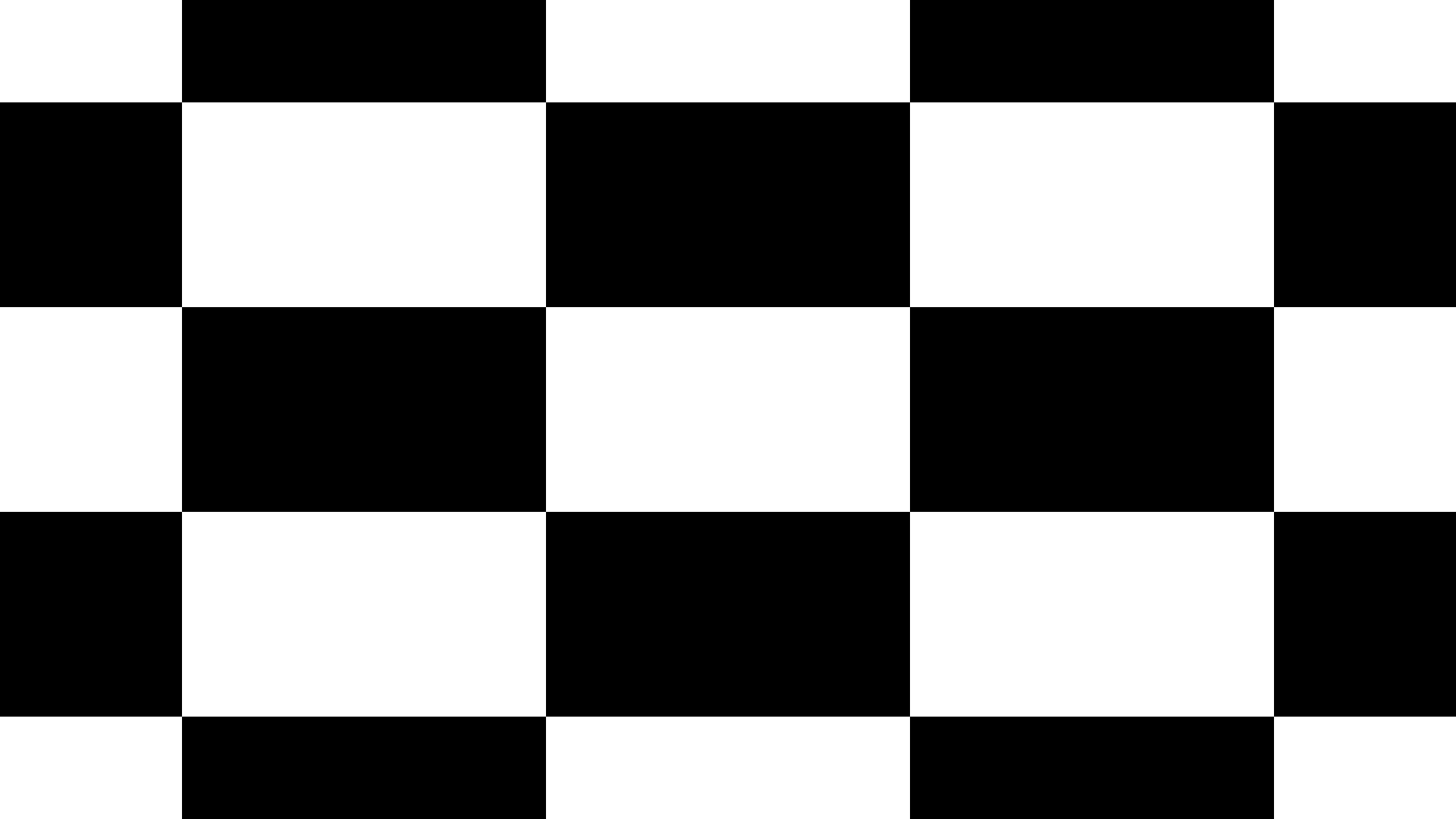 The checkerboard pattern is just one way of measuring contrast. There are other methods, like full-screen and half-screen slides. These can be inaccurate and may result in a higher contrast because of how unrealistic they can be. Scenes are rarely fully white or fully black. Another method that's considered accurate is the ANSI checkerboard pattern. It's similar to what we use, but the checkerboard is asymmetrical, and the luminance is measured in all 16 squares, with the average of the white and black luminance used for the contrast ratio.

What it is: Ratio of the white brightness divided by the blacks measured on our checkerboard test pattern with a white target of 100 cd/m².
When it matters: Dark scenes in a dark room.
Good value: > 3,000
Noticeable difference: 500
Score distribution

We take a picture of the checkerboard pattern and publish the photo as well. As you can see below, a TV with high contrast, the Samsung TU8000, displays much deeper blacks than one with low contrast, like the Sony X800H. To see their differences even more, you can see the black uniformity pictures below; the Samsung displays deep blacks, while blacks look blue on the Sony. 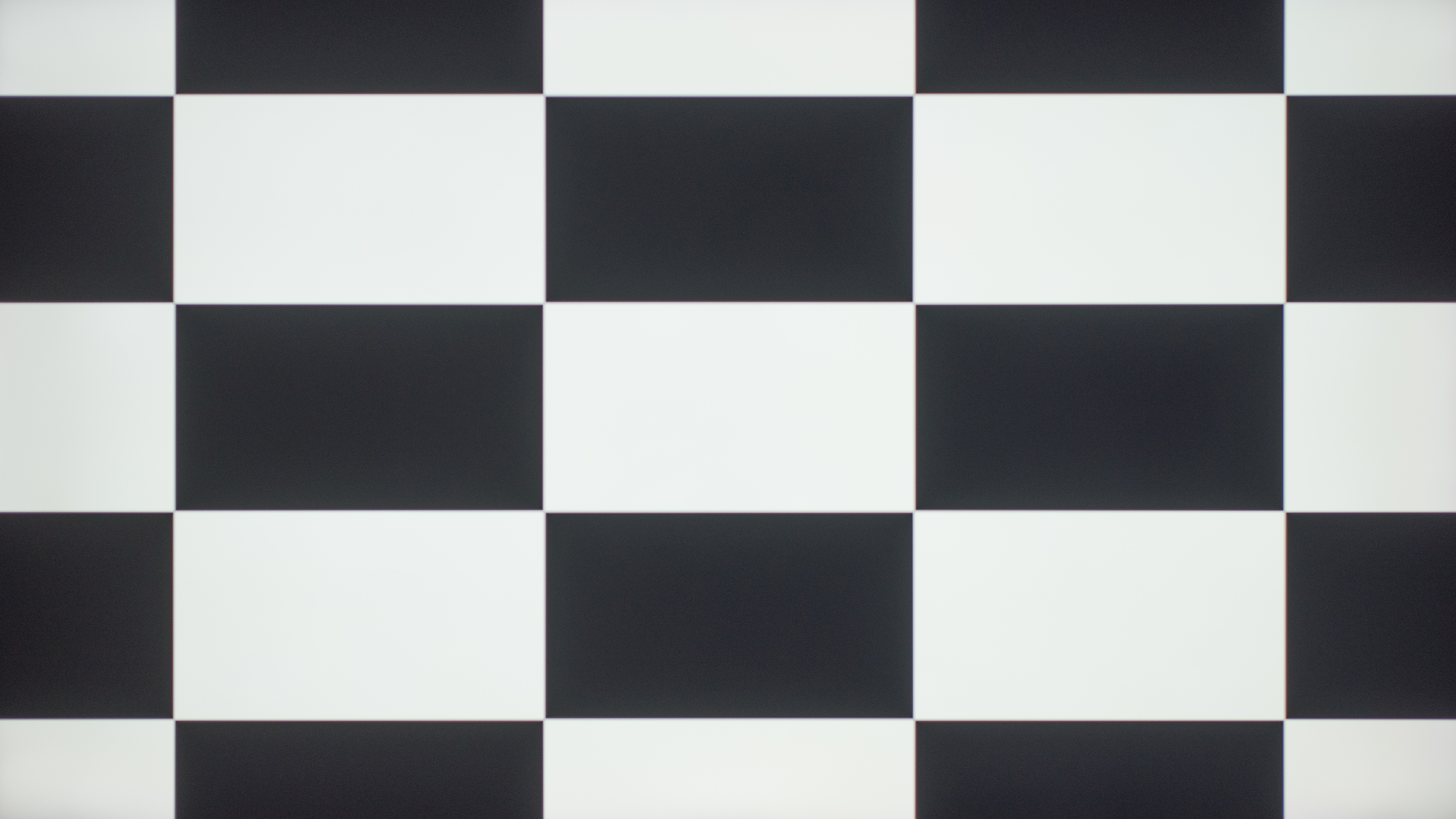 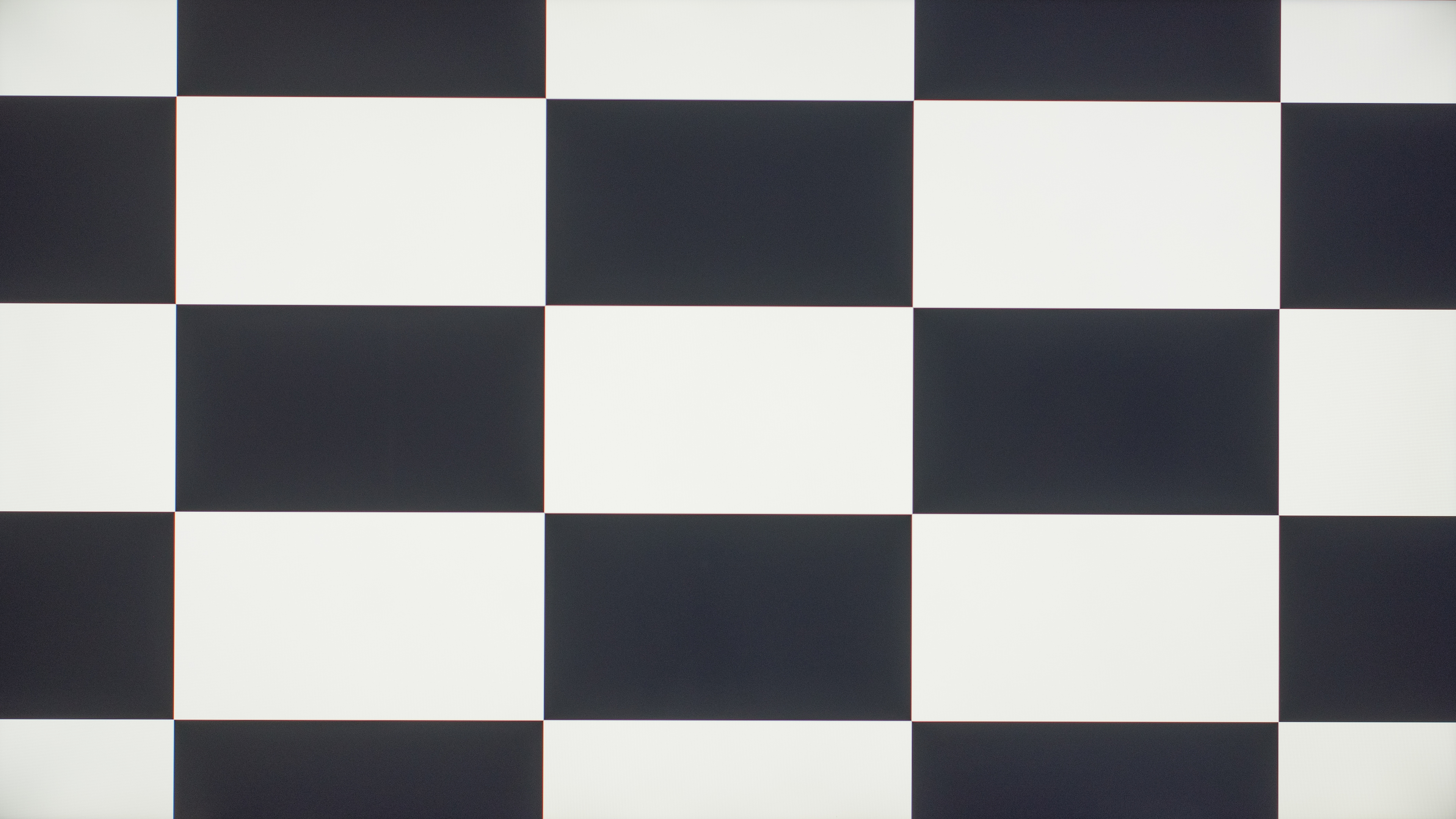 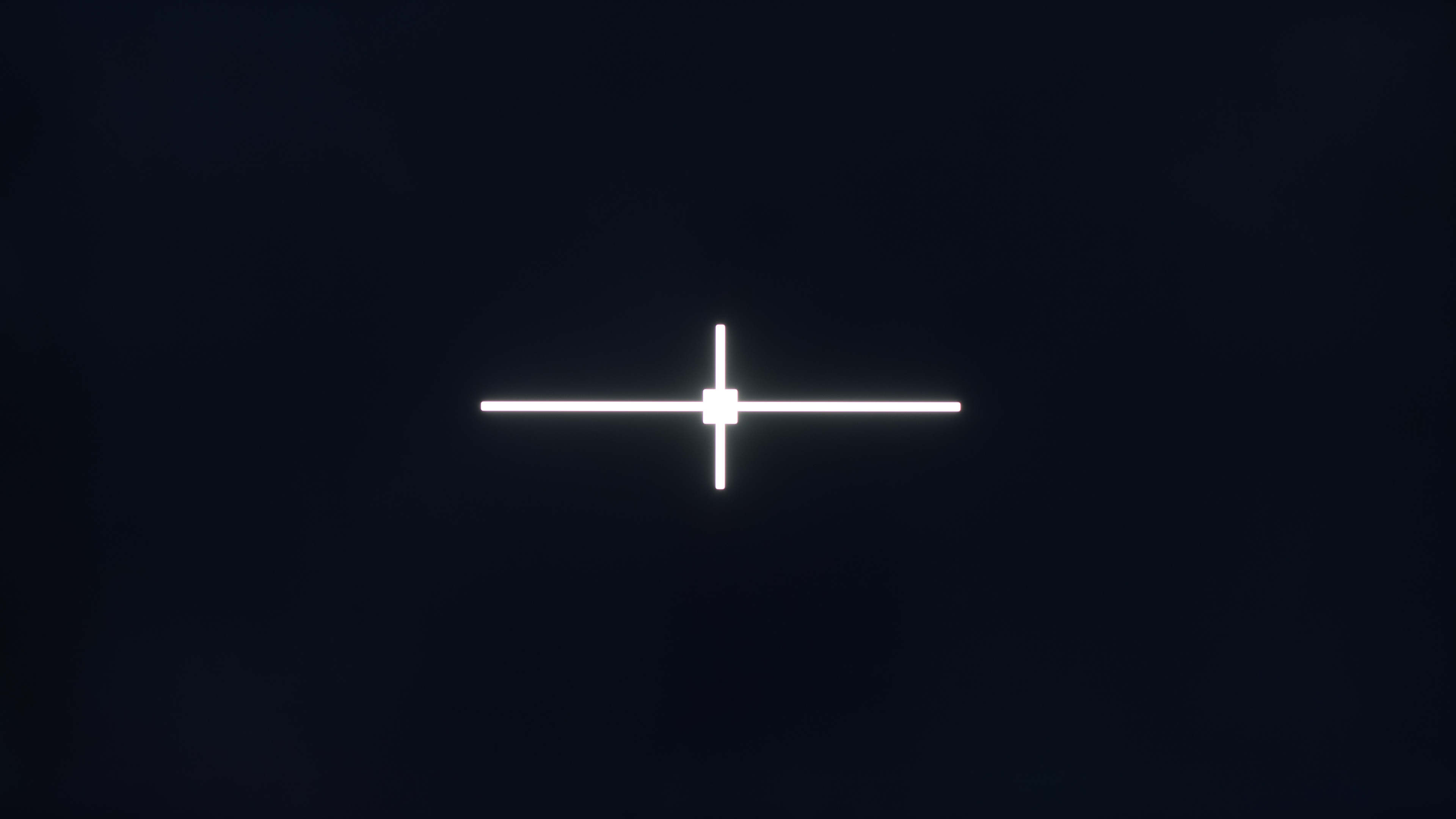 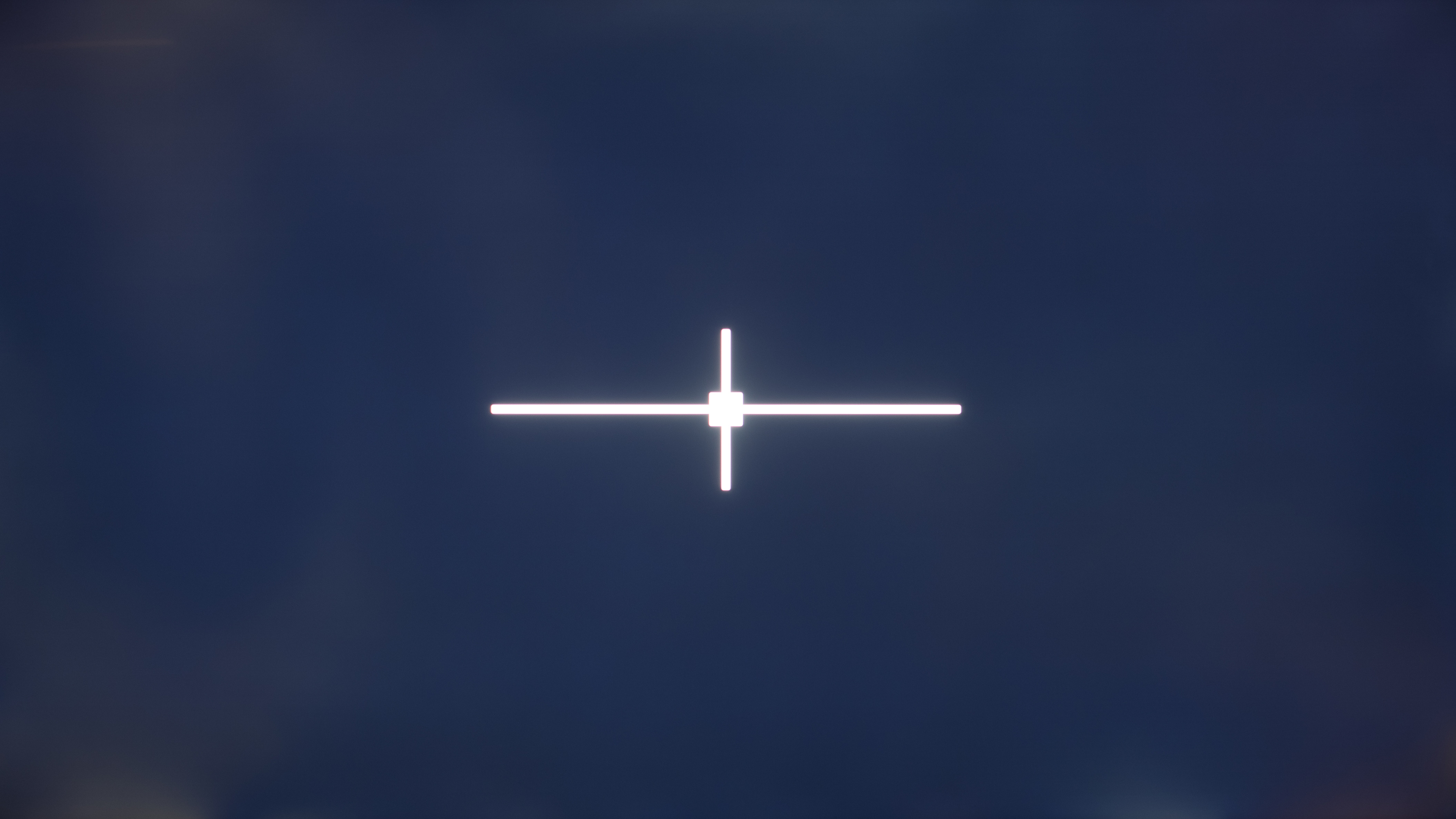 What it is: Ratio of the white brightness divided by the blacks measured on our checkerboard test pattern with local dimming turned on (maximum) with a white target of 100 cd/m².
When it matters: Dark scenes in a dark room.
Good value: > 3,000
Noticeable difference: 500
Score distribution

For most people, the native contrast ratio is more important than the contrast with local dimming, but the latter can be important if you want the blackest blacks.

OLED and LED TVs use different technologies to display an image. While LEDs use backlights behind an LCD panel, pixels on OLEDs emit their own light and don't need a backlight. OLEDs can turn individual pixels on and off, meaning that they display perfect blacks because the screen is completely off when there's a black scene. Since the luminance level of blacks on an OLED is 0, and you can't divide anything by 0, then the contrast ratio of OLEDs is considered infinity to one.

Learn more about the difference between OLED and LED

Between LED TVs, there are different panel types which each have their own effect on the contrast. Many TVs use Vertical Alignment (VA) panels, while others use In-Plane Switching (IPS) panels. VA panels provide a much higher contrast ratio than IPS, and this is because of the way pixels interact with each other. On either panel type, the pixels rotate to allow light through, which produces the image. However, when there's a black image, the pixels return to their regular position in an attempt to block off the light from the LED backlights. The vertical positioning of pixels in VA panels is more efficient at blocking off light, while IPS panels still let some light through, making blacks look gray. 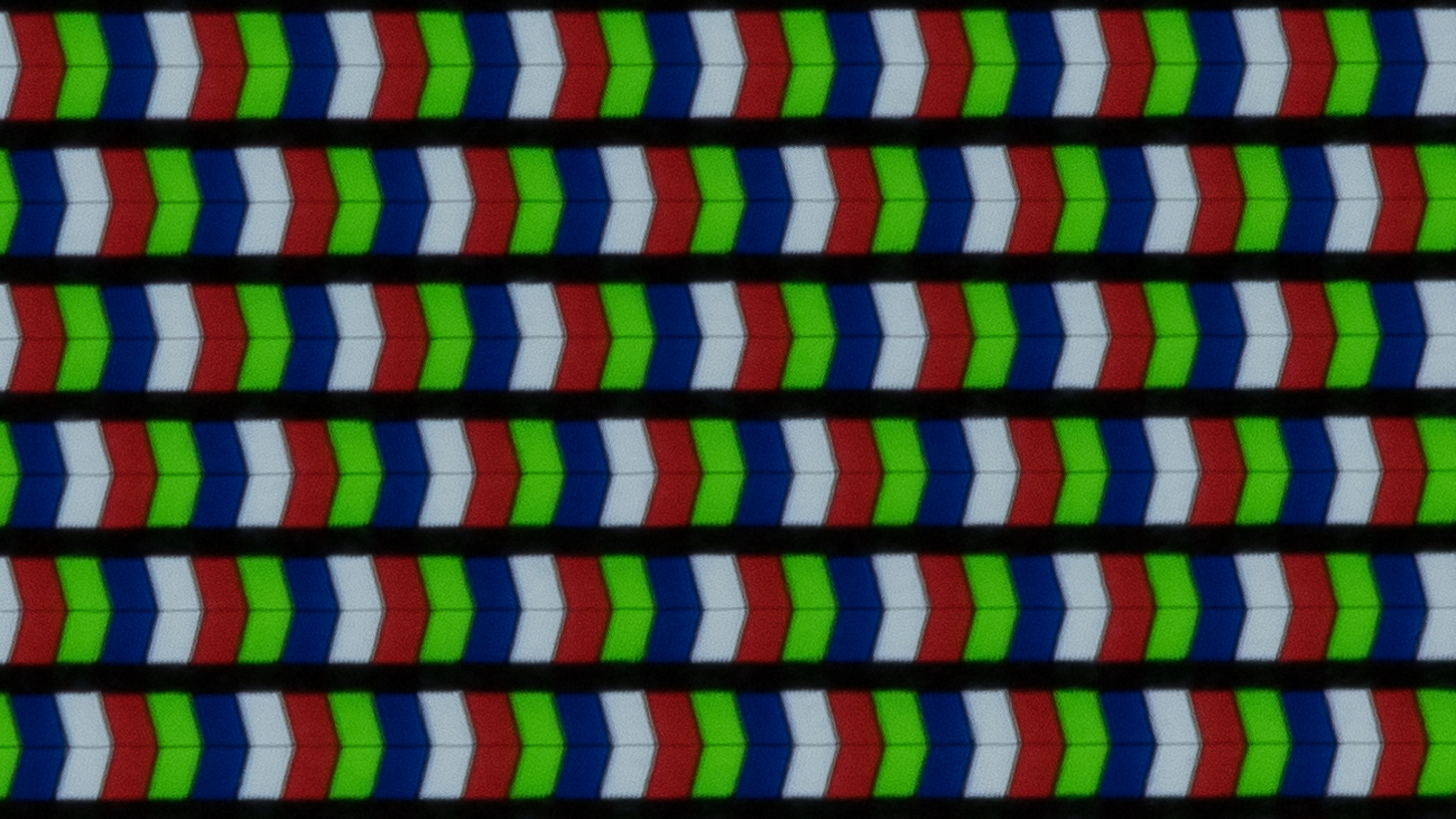 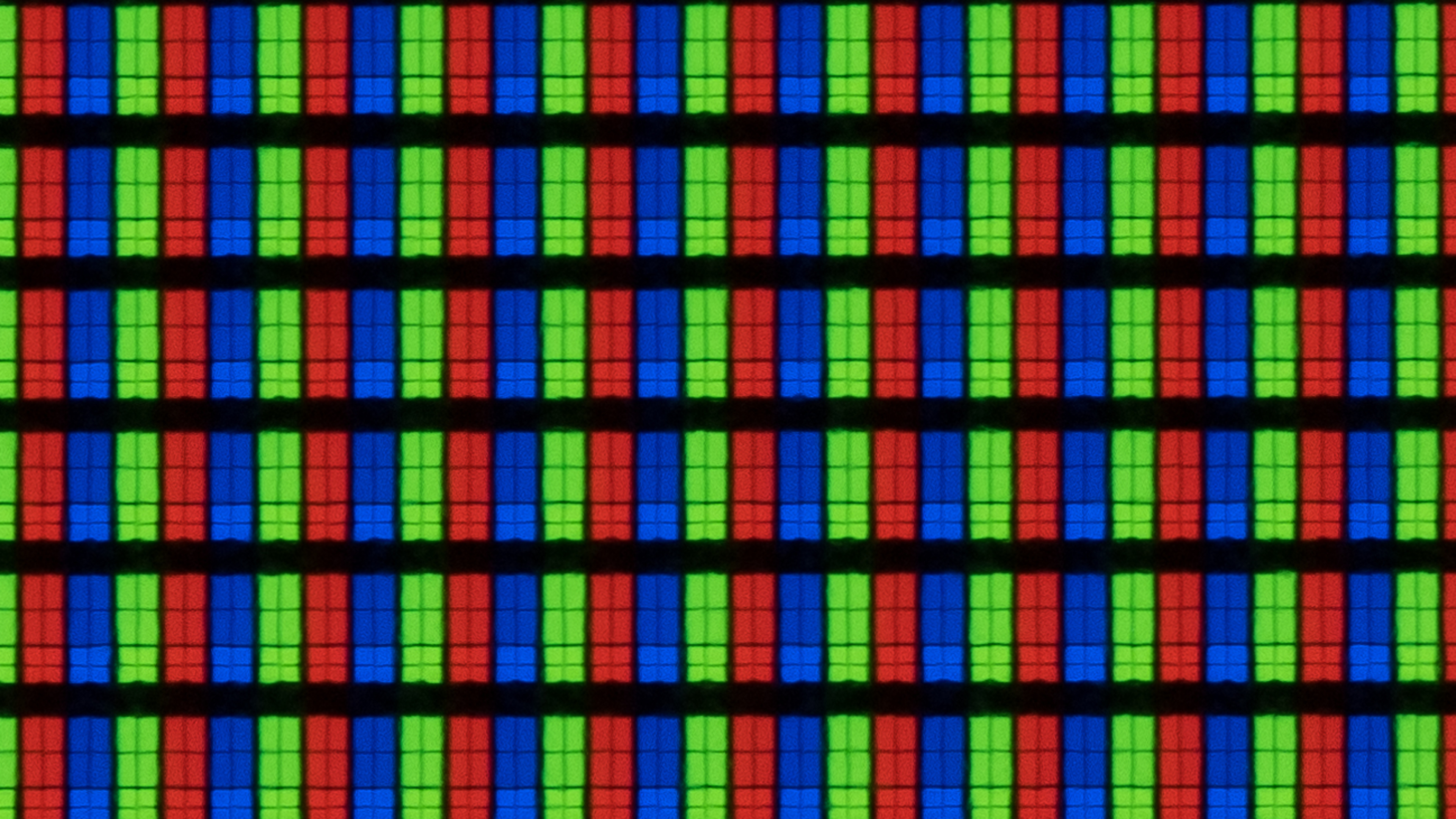 There are a couple of settings that can improve the contrast ratio, with the most important being local dimming. However, changing each of these settings can also affect picture quality, so there's a trade-off between improving the contrast and having the best picture quality available. Also, contrast may vary between units of LED TVs a bit; this means that the unit you buy may have a slightly higher or lower contrast ratio than the one we tested, even if the model is the same.

The contrast ratio of a TV defines how well it displays blacks. The higher the contrast, the better, as it improves picture quality in dark scenes. If your TV has a low contrast ratio, blacks look gray. A high contrast ratio is most noticeable when viewing content in dark rooms, but there's less of a noticeable difference in well-lit rooms. Although there are multiple ways to test for contrast, we test for it using a checkerboard pattern, and we measure the difference in luminance between the white and black squares. Also, the TV's panel technology affects the contrast as there are panel types that produce deeper blacks than others. Overall, if you tend to watch movies in dark rooms, then the contrast ratio is important for you.