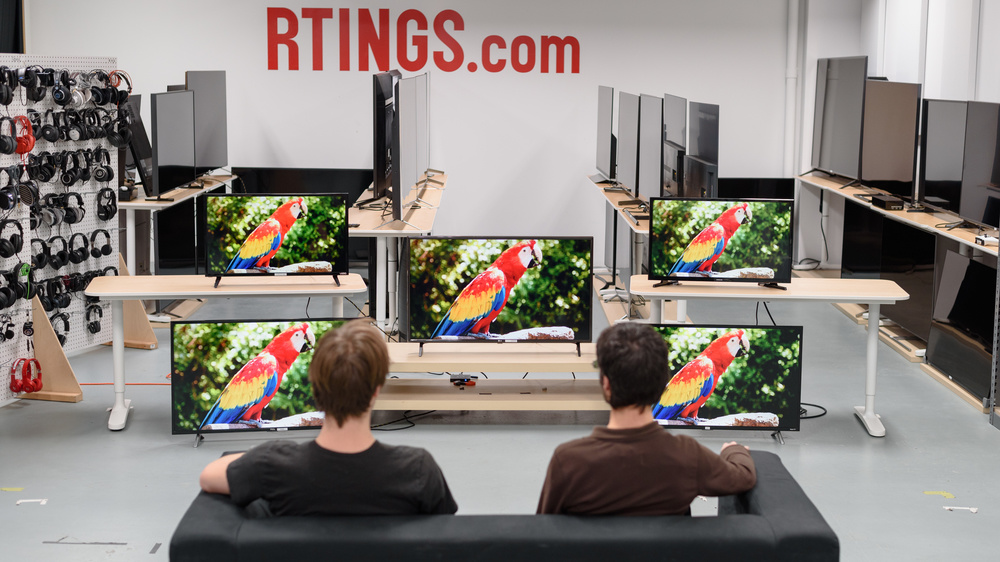 Even though 55 inch and 65 inch have become the most popular TV sizes, smaller TVs are still important to many people. These sizes are great for a secondary TV, like in student dorm rooms or a guest room, and if you have the space, even in a kitchen. Although you usually won't get the most advanced features or the best picture quality, there are still many decent TVs available in smaller sizes.

We've tested more than 90 TVs under the latest test bench; some are available in smaller sizes, and below you'll find our picks for the best small TVs available for purchase. See our recommendations for the best 32 inch TVs, the best smart TVs, and the best 40-42-43 inch TVs.

Our recommendations above are what we think are currently the best small TVs to buy for most people in each price range. We factor in the price (a cheaper TV wins over a pricier one if the difference isn't worth it), feedback from our visitors, and availability (no TVs that are difficult to find or almost out of stock everywhere).

If you would like to do the work of choosing yourself, here is the list of all our reviews of TVs that are available in 43 inch sizes and smaller. Be careful not to get too caught up in the details. While no TV is perfect, most TVs are great enough to please almost everyone, and the differences are often not noticeable unless you really look for them.