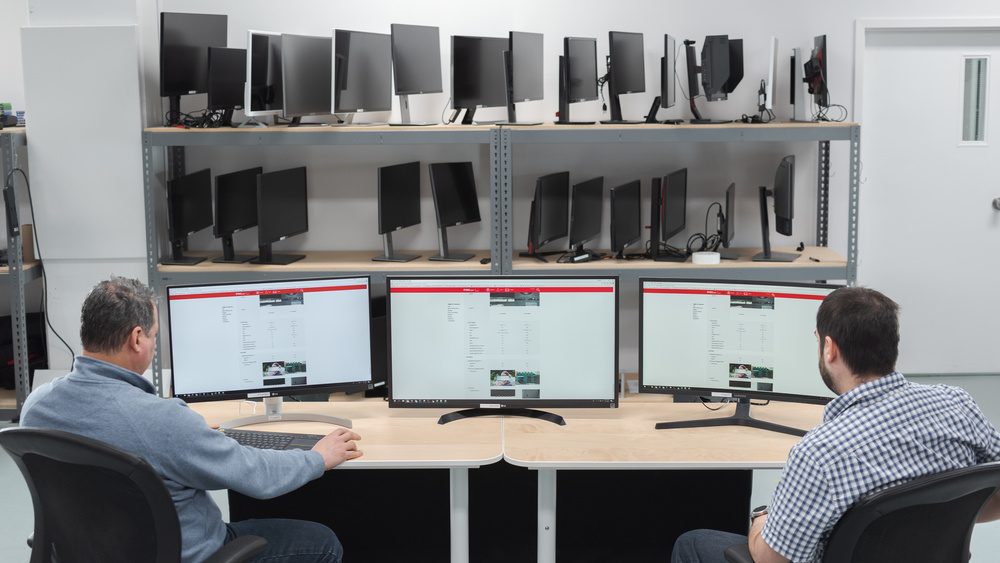 While TVs offer the best performance for watching multimedia content like shows or movies, they tend to be expensive and are usually available in larger sizes, which isn't ideal if you have limited space. If that's the case for you, consider getting a monitor as more of them are becoming great for this use. You won't get the same image processing as you get with TVs, meaning it's best to watch content at the monitor's native resolution so it doesn't have to upscale, but there are plenty of 4k options you can find. You'll also want to consider a monitor's HDR performance if you want to watch HDR content, and high contrast and peak brightness are important for that.

Our recommendations are based on what we think are the best monitors for watching movies and other types of multimedia content currently available. They are adapted to be valid for most people, in each price range. Rating is based on our review, factoring in price and feedback from our visitors.

If you would prefer to make your own decision, here is the list of all of our monitor reviews. Be careful not to get too caught up in the details. Most monitors are good enough to please most people, and the metrics that fare worse are often not noticeable unless you really look for them.