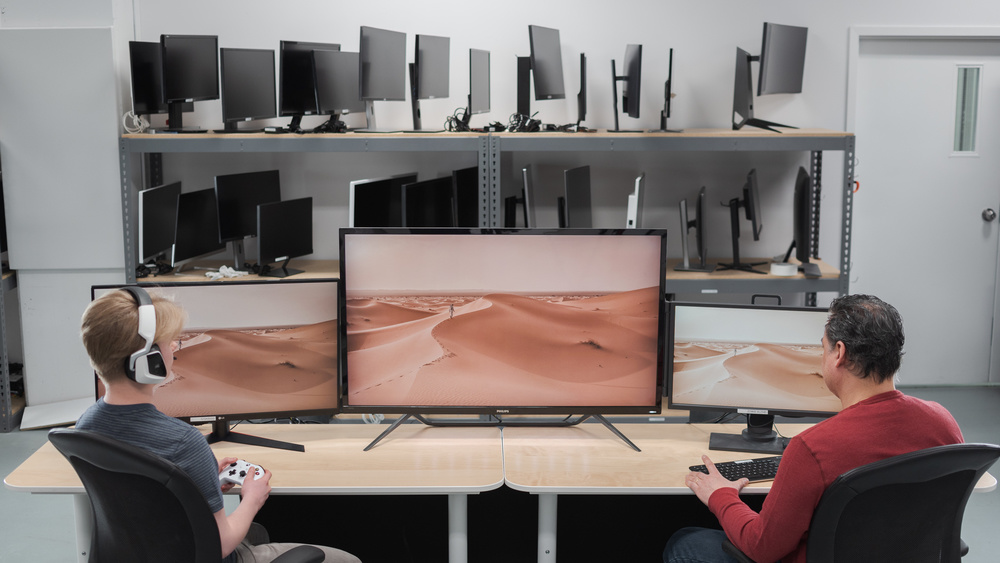 When shopping for a new gaming monitor, most people tend to look at the usual buzzwords and gaming features manufacturers put into their marketing. One aspect that many people overlook, however, is the size of the monitor. With so many choices and so many buzzwords thrown around, it can get confusing. Size, resolution, viewing distance, and even the games you play can all impact your decision. As most people won't be using the monitor just for gaming, it's also important to consider how else you plan on using the monitor, not just now but in the long-term, when you're looking for the best size monitor for gaming.

Our recommendations are based on what we think are the best gaming monitor sizes. They're adapted to be valid for most people. Rating is based on our review, factoring in price and feedback from our visitors.