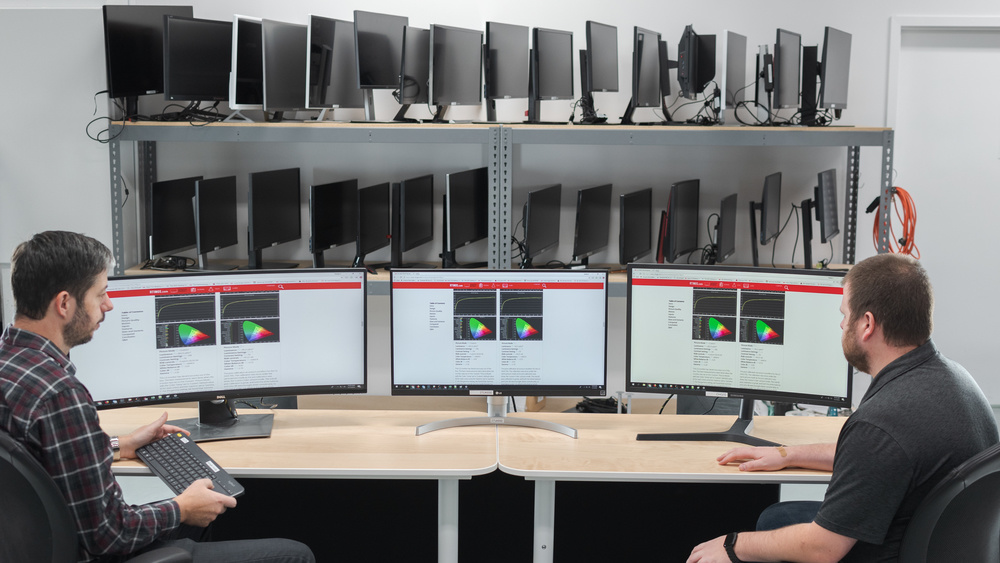 It can be hard to choose the best monitor for your needs, as they vary significantly in size, shape, and performance. There are different types of monitors depending on the desired use, and there's no catch-all monitor that is perfect for everyone. However, some monitors are more versatile than others. From ultrawide office monitors to high-performance gaming monitors, there's something for everyone on this list.

Our recommendations are based on what we think are the best computer monitors currently available. They are adapted to be valid for most people, in each price range. Rating is based on our review, factoring in price and feedback from our visitors.