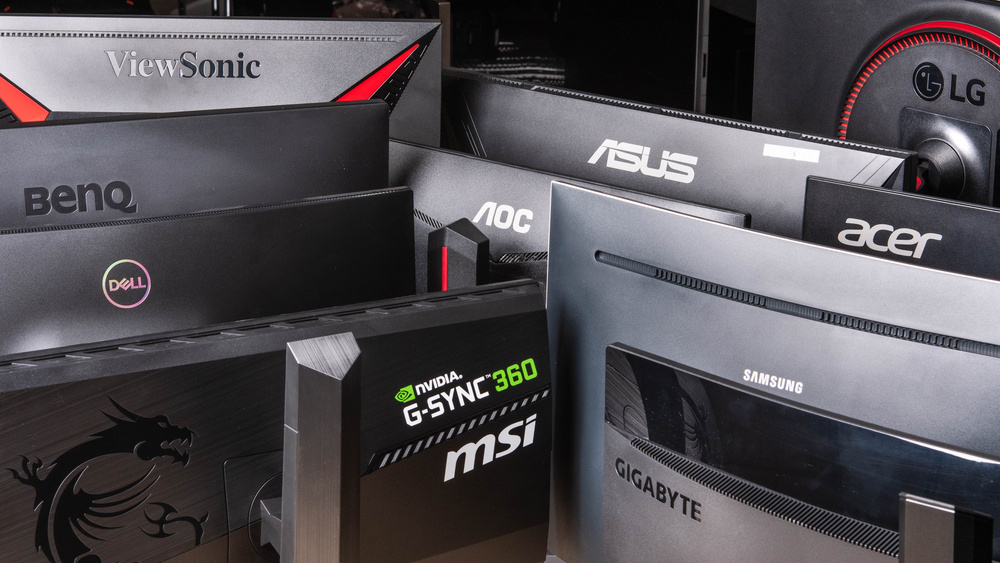 Choosing a new monitor can be extremely challenging. There are so many different brands, each with their own strengths and weaknesses. It's easy to get confused with all the advertised features, especially when they have the same resolution and refresh rate, so how do they perform one over another? From the overall design, performance tuning, and extra features, each brand does things a bit differently.

We've bought and tested over 260 monitors, including models from over 20 different brands, and below are our recommendations for the best monitor brands and the best gaming monitor brands available in the U.S.. This list isn't exhaustive as there are many great monitors by other brands, but these are eight of the most popular brands. Also, see our recommendations for the best monitors, the best gaming monitors, and the best office monitors.

If you would like to do the work of choosing yourself, here is the list of all our monitor reviews from the brands mentioned above. Be careful not to get too caught up in the details. While no monitor is perfect, most monitors are great enough to please almost everyone, and the differences are often not noticeable unless you really look for them.